#EndSARSNOW: "This is unacceptable..." - Femi Kuti against Police Brutality

Grammy award nominee and Nigerian legendary musician, Femi Kuti has condemned the police reaction which came in form of brutality as regards to the ongoing protest against SARS. 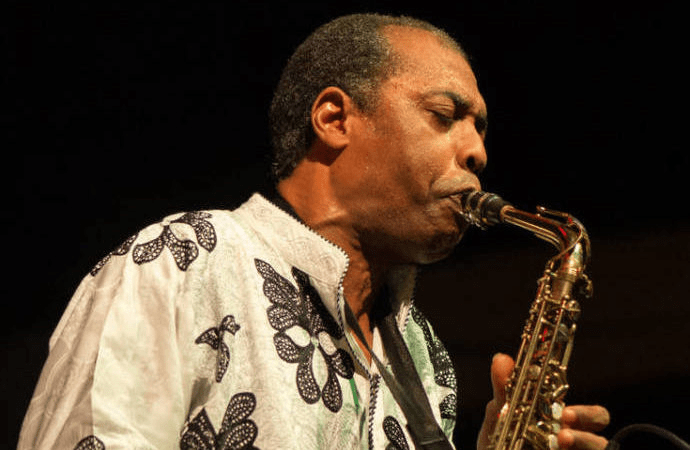 The veteran musician was spotted in a video on Instagram on the 12th of October 2020, expressing his displeasure with the Nigerian Police Force for their behaviour toward protesters.

Femi Kuti further explained the duties of the Nigerian Police force to every Nigerian exercising their democratic rights to participate in a peaceful protest.