#ENDSARSNOW: Naira Marley Is Protesting On Tuesday! Are You Set?

Controversial Nigerian artist, Naira Marley, has reacted to the ongoing conversation on the Brutality of Nigerian uniform men, especially SARS. 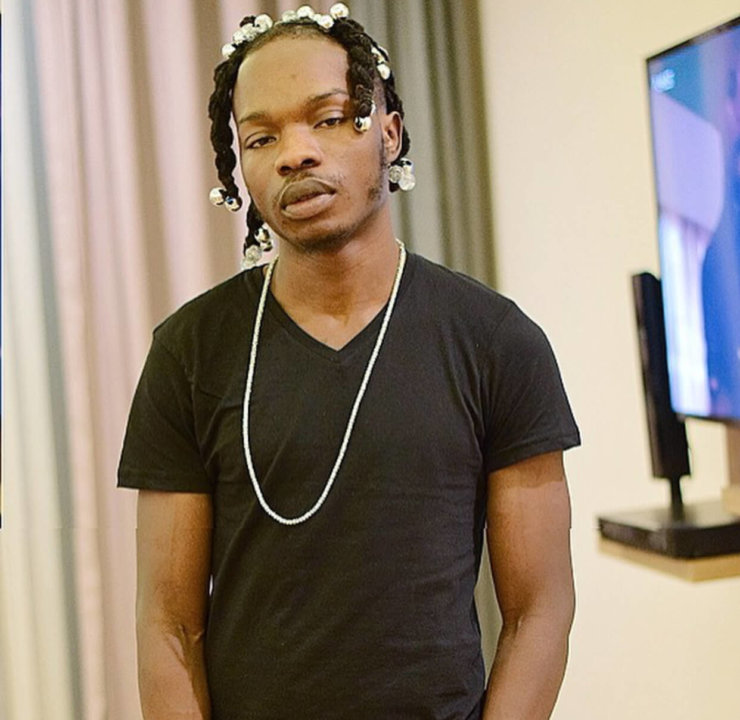 Although he didn’t give a date, he explicitly stated that the protest should be peaceful with no cases of stealing or cause to be violent, rather people should protest peacefully.

This step was provoked by the recent happening of never-ending and rising cases of untimely death caused by SARS officials who stereotype, harass and kill young Nigerians for as little as nothing so far.

The Marlian king initially talked about the protest on Twitter, telling people to stop protesting on the social platform and take to the streets instead as that’s how they’ll be really heard. 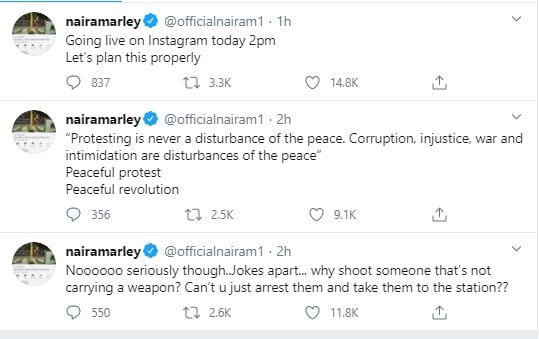 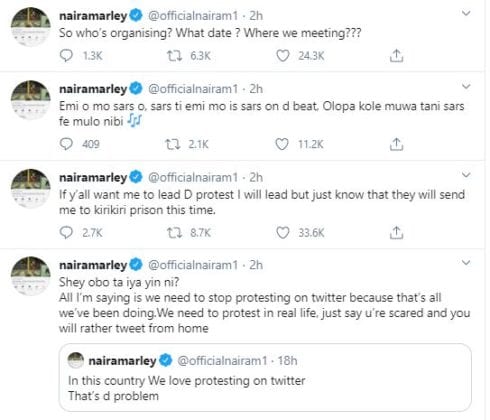