Over 11 Gunshot victims from the #Endsars protesters have presently been taken to Reddington hospital in Lekki after they were shot by the Nigerian Armed Force this night, the 20th of October, 2020 at the Tollgate during a peaceful protest. 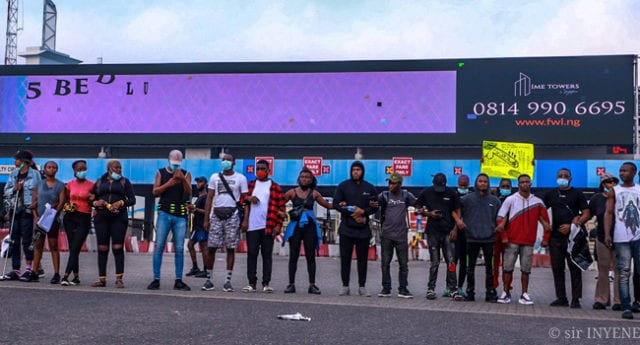 In a video, protesters were seen helping other protesters with gunshot wounds at the reception of Reddington hospital in Lekki where they were rushed to after hours of not allowing them leave the road which was blocked by the same armed men who shot them.

See the video below;