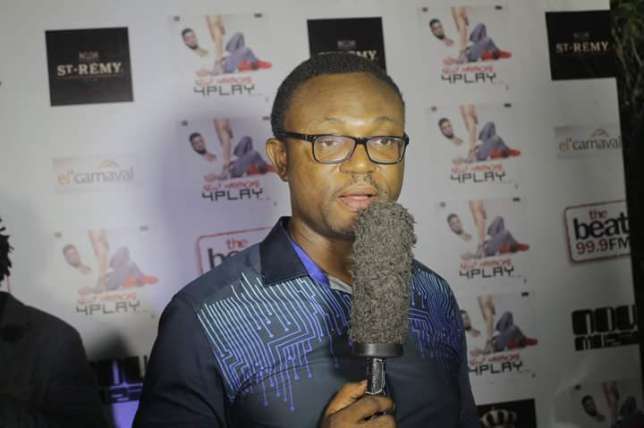 Talent manager and Muzik boss, Efe Omorogbe, who has been in a chairmanship battle with the founding chairman of Copyright Society of Nigeria (COSON), Tony Okoroji was reported to have been arrested on the 5th of April and a statement has been issued by him, Efe, for a better understanding of the situation of things.

This arrest according to report was made due to a petition placed at the police station by Tony Okoroji last week on the grounds of forgery and impersonation. 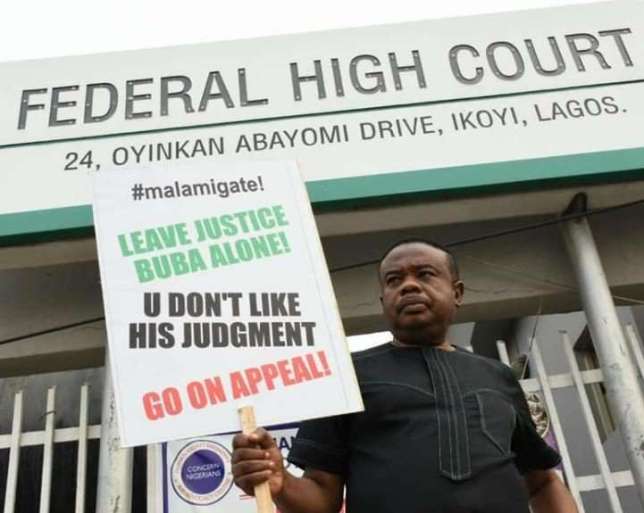 He was charged to Igbosere High Court, Lagos Island on a four-count charge of forgery, fraud, falsification of documents with intent to defraud and breach of the peace by storming into the venue of the reinstated founding chairman, Tony Okoroji. While the case has been adjourned until May 17th, 2018, Efe Omorogbe who has been released from prison has released a statement on his arrest and the battle going on with Tony Okoroji in COSON. 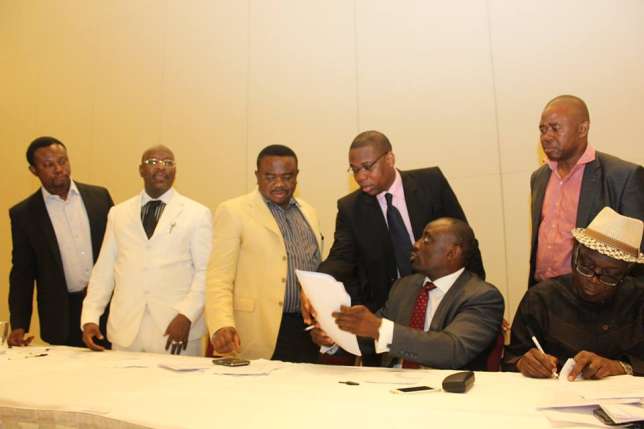 Coson board of directors (COSON)

In the statement released by Pulseng, Efe Omorogbe stated that no level of intimidation and harassment can stop him as COSON chairman because Okoroji and his "acolytes" have done nothing but show their growing desperation to avoid probe.

Read the full statement which was also signed by COSON Board;

NO AMOUNT OF HARASSMENT AND INTIMIDATION CAN STOP #AuditCOSON.

'Recent orchestrated attacks on the persons and reputation of members of our Board by Chief Tony Okoroji, his acolytes and agents have more than anything else, provided proof of a growing desperation to avoid probe, cover the truth and perpetuate the illusion of his purported reinstatement as chairman of the governing board of the Copyright Society of Nigeria (COSON).

The widely reported arrest of our substantive and duly elected chairman Mr Efe Omorogbe and another Board member Mr Joel Ajayi and subsequent arraignment and bail on charges of impersonation, forgery, conduct likely to cause a breach of public peace and threat to life are the latest steps in a series of desperate and futile moves by Okoroji to harass, intimidate and coerce them into abdicating the leadership of the board, mislead the law enforcement agencies and the populace as a ploy for dumping the call for a full forensic audit of accounts and operations of COSON.

'Following receipt of the directive of the industry regulator, Nigerian Copyright Commission in a letter dated February 19, 2017, declaring Okoroji’s reinstatement and sack of elected board members as null and void, the Board proceeded to act in substantive capacity and carried out the following actions:

1. A board meeting was called on March 6, 2018, at the COSON House wherein all 11 directors (including Tony Okoroji, John Uduegbunam, Azeezat Allen and Ras Kimono), management and the Nigeria Copyright Commission were duly notified. Okoroji and co absented themselves from the meeting and directed his agents to lock the other board members out. Having formed a quorum with 6 directors present, we proceeded with the meeting at the entrance of the locked office with representatives of the commission, an officer from the Public Complaint Bureau, Lagos Police Command and reporters all present.

- It is this meeting that has been fraudulently reported to the office of the IG as the mobilization of thugs to disrupt an Okoroji meeting with intent to cause a breach of public peace and threat to life!

2. We wrote to COSON bankers to formally communicate a directive from the duly elected board to stop honouring all cheques signed by Okoroji who has continued to parade himself as chairman along with others who may have been fraudulently listed as directors of COSON and on-boarded as signatories to the accounts.

For the avoidance of doubt, we members of Coson Board wish to use this medium to reiterate with emphasis that Tony Okoroji remains sacked and that Mr. Efe Omorogbe remains chairman of the board of COSON. We will also like to assure members of the society and concerned members of the public that the phantom charges do not hold any water and that no amount of grandstanding, threat, attacks, intimidation, abuse of power or abuse of court processes will stop a full forensic audit of COSON account and operations.'

We await further development on the issue.