Ghanaian rapper E.L has unveiled the tracklist for his upcoming album titled 'Bar 6' 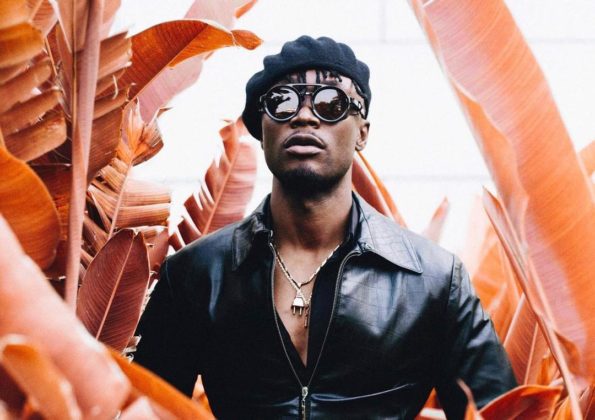 The prolific rapper who is known for his B.A.R series is set to drop the sixth part of the dominantly hip-hop project, and as expected, the fans are eager for the project to drop.

Scheduled for release on November 12, 2021, the album will feature names like Lyrical Joe, Tunlenkey, Joey B, Nova Blaq, Temple, Dr. Laylow, Yung Pabi and a host of others.

Unveiling the tracklist for the 15-track project today, November 5th 2021, the rapper took to his Instagram to leave a message for his fans. He wrote:

What track are you excited to hear?

See the Tracklist Below