Nigerian producer, E-Kelly has finally received a silver plaque for Mr Eazi’s hit single, “Leg over” after it was silver certified in the UK. 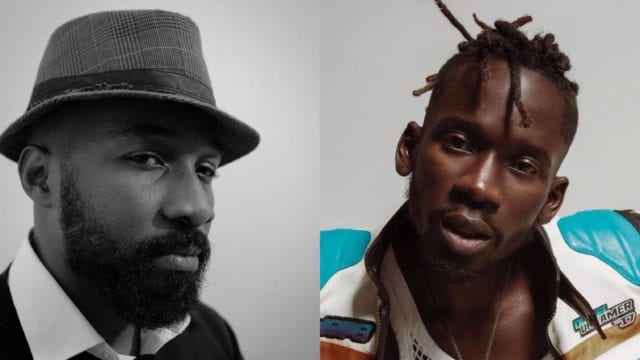 E-Kelly took to his Instagram account on the 28th March to show off his silver plaque alongside his wife via a reel, while celebrating his team (emPAWA Africa). He wrote;

Great news Fam #LegOver by @mreazi & E kelly got #Silver in the UK .. my first Officially Claimed Plaque. Thankful to God that I share this moment with the wifey @sharlynyalwa. And also thankful that I belong a future forward team @empawaafrica .. cheers to more wins & looking forward to more hits with Don @mreazi#LifeIsEaziVol3 #Zagadat #afrobeatsmusic