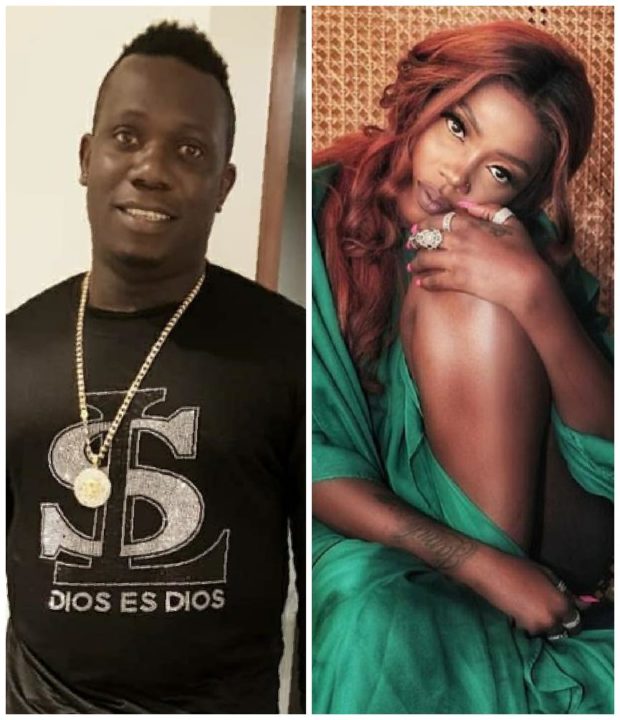 Facts have been revealed that Port Harcourt first son, Duncan Mighty, despite his legendary reputation, is a big-time hard worker who goes all the way where the work is concerned.

This was made public by Mavin's first lady Tiwa Savage who said the singer works like an upcoming artiste with a work ethic that will intimidate you.

He's amazing, he's so talented... Being in the same room with him while he's creating can be very intimidating but he's also very very humble and he works hard like an upcoming artiste, he puts in his all into it and I love that, I love his energy.

She also spoke about bringing Duncan Mighty on for her new hit single, Lova Lova;

Right after I dropped the Vibe, it just seemed like the next thing to drop and I could hear Duncan in it. Duncan Mighty and myself have spoken for a long time about working together and so he was in Lagos and I invited him out to the studio and played him a couple of records and that one, in particular, he was like "I love this one" and in 10 to 15 minutes he wrote his verse and ... it was just one of those unexplained moments"

The hit single less than a month of its release has garnered over One Million views on Youtube and still counting.