Dremo Pens Heartfelt Message to Mayorkun; A Bromance We Love! 😍

DMW superstar rapper Dremo showed his emotional side as he eulogizes the relationship between him and Mayorkun. 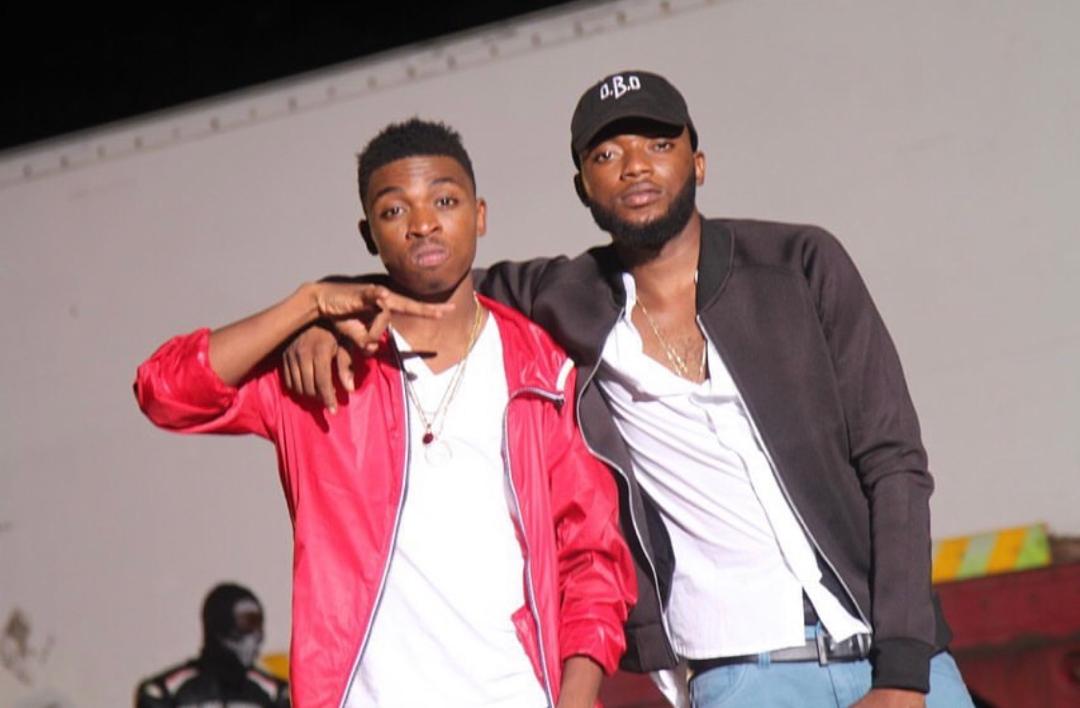 According to Dremo,  his friendship Mayorkun’s started when they were both about to be signed to the DMW gang.

In an expressive message on Dremo’s Instagram post on the 23rd of September, he shared how Mayorkun has motivated him since four years ago that they had met and how this has made him appreciate their friendship more.

This was following ‘who’s your guy challenge’ for his single ‘Who’s Your Guy’ which he dropped on April 15, 2020. The challenge is asking people to talk about their friends and appreciate their relationships. In ‘Who’s Your Guy’, Dremo rapped about his friend’s guy who he barely knows but still went ahead to recognize him when he got in trouble.

Reacting to this act, Asa Asika, applauded the bromance between these two artistes and said that

“Love the relationship between these two have

Kudos to @davidoofficial for creating an environment where this could happen, it doesn’t happen every day.” 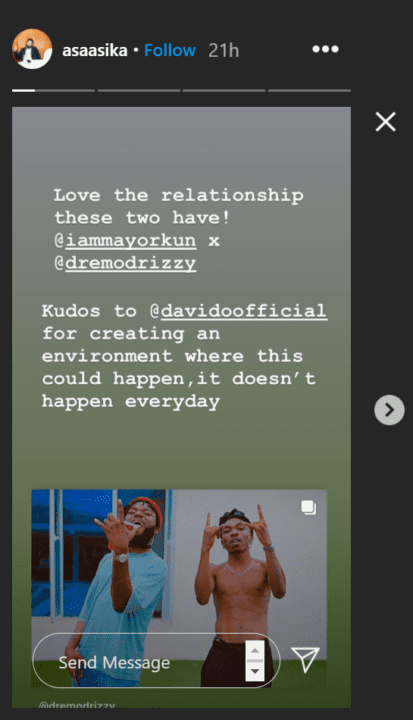 It is beautiful to see the amazing bromance between these two superstars and a world where men, in most cases, want to act “manly” and be less expressive. 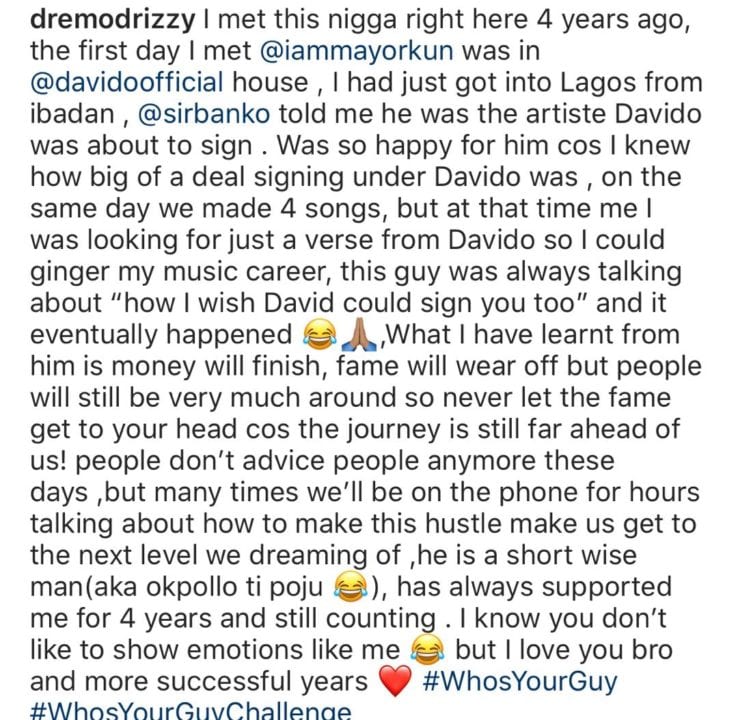