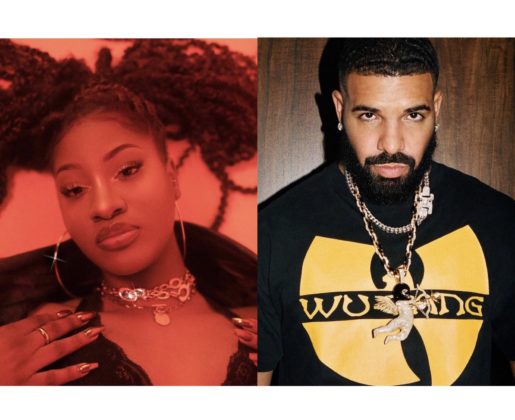 The Nigerian songstress is a guest on the project and it was graciously announced with a Billboard in Lagos today.

Reacting to the announcement was the excited Tems who took to her Instagram page to show her excitement, teasing that Drake ensured he passed the message of her feature properly in large fonts.

Responding to her post, Drake commented that it was needed. See below