D’Prince, Rema And Ruger Set To Drop New Single And Video “One Shirt”

Jonzing records label mates, D’prince, Rema and their new signee, Ruger are set to release the audio and visual for new single “One Shirt”. 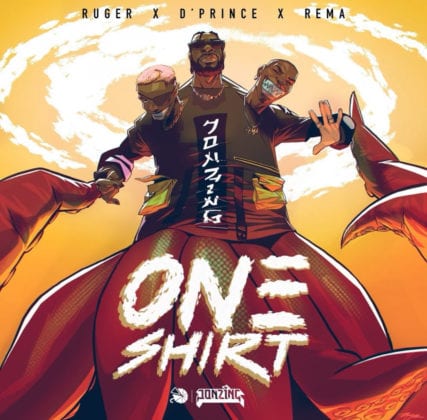 Jonzing Records Ceo, D’prince took to his Instagram page on the 20th of January 2021 to announce the details for the release of the single. He wrote; 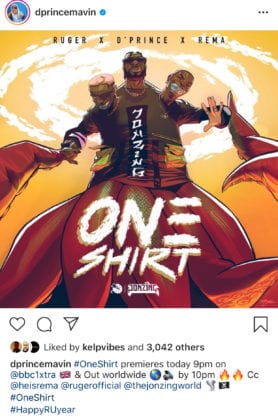 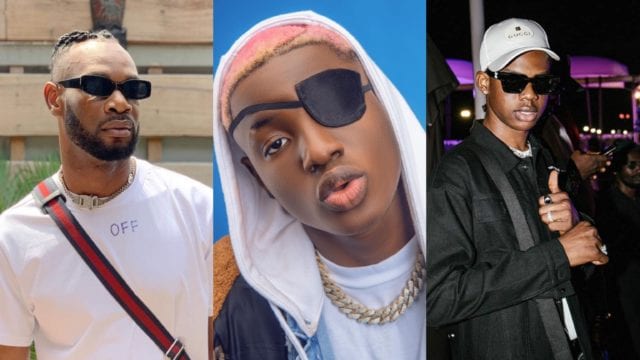 From the details in the caption, the song will be officially released worldwide by 10 pm on the 20th of January 2021. The song is owned by Jonzing Records and features the three artists on the label's roster namely; D’prince, Rema, and new signee, Ruger.