Don Jazzy Celebrates One Year Of “No Smoking” 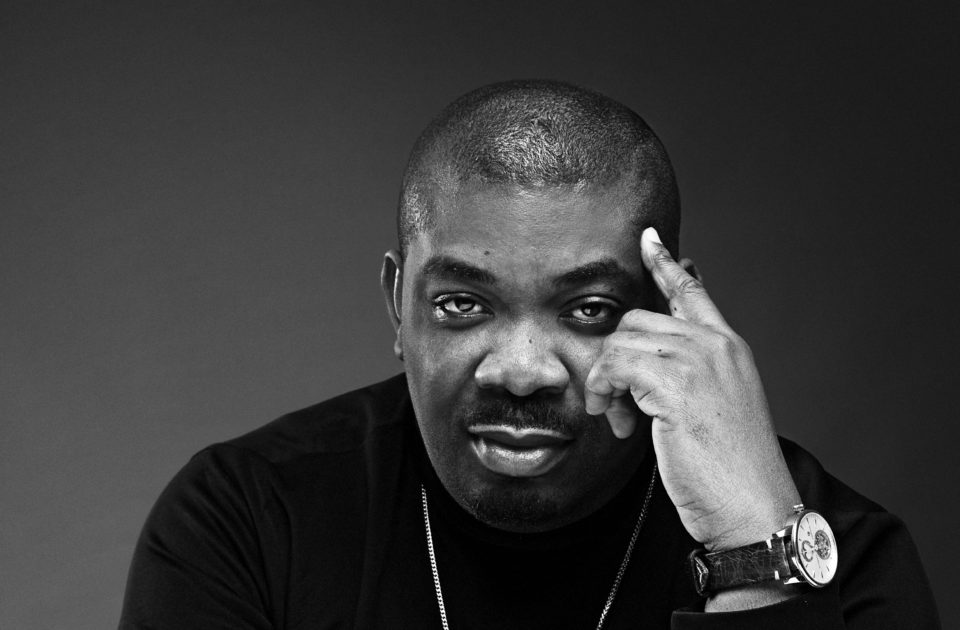 Don Jazzy, yesterday the 24th of September said he has gone 365 days without smoking after long years of smoking.

This was revealed by the Mavin Boss on Twitter (see tweet here) when he opened up to his followers that he has gone on for one year with not smoking anything. The music entrepreneur stated that he had just stopped without revealing prior thoughts that led to it.

Today makes it one year since I quit smoking. Clap for me pls ? hehe. ? pic.twitter.com/nFDJsy2bcr

Responding to a fan who asked how he was able to quit smoking, Don Jazzy tweeted it wasn’t as difficult and he replaced his urge to smoke with eating a lot of food and after two months he was fine again.

How did you do it abeg I’m asking for a friend ?