DJ Spinall Set To Share Stage This Summer With Nas, Stormzy, Diplo And Many More At Glastonbury And Ends Festival 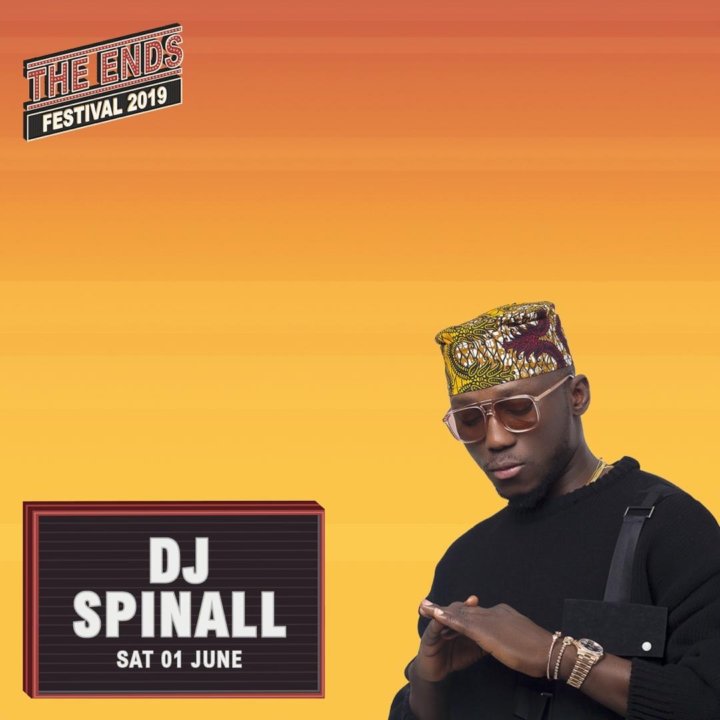 It’s about to be a busy Summer for DJ Spinall. The multiple award-winning disc jockey is set to perform at two of the U.K.’s biggest and hottest music festivals in June. He’ll be spinning at Glastonbury and The Ends Festival. Known for his bold mixes, Spinall will be sharing the stage with legendary artists such as Janet Jackson, Nas, Damian Marley, Lauryn Hill, and many more.

From performing at the 17th  BET Awards in LA as the official DJ, bringing the hottest African hits to the 2018 Africa All-star music festival in Toronto to signing a major deal with Atlantic Records UK in September 2018. DJ Spinall, one of Africa’s most celebrated DJ’s, is no stranger to international success. This success comes as no surprise as Spinall releases nothing but hits. He’s collaborated with almost every musician in the Nigerian music industry from Wizkid, Olamide, Burna Boy, Davido and has collaborated with UK Rapper Kojo Funds amongst other international artists.

Spinall will be one of two Nigerians performing at The Glastonbury Festival on the Silver Hayes stage to over 20,000 people. This will be the first performance by a Nigerian DJ at Glastonbury: 26thto 30thJune 2019, the largest greenfield festival in the world. He will also be performing at The Ends festival , a brand new music and food festival in Croydon alongside Nas, Wizkid and Damian Marley across three days (Friday 31stMay- Sunday 2ndJune 2019) to over 15,000 music lovers this summer inside south London's Lloyd Park.

Last month DJ Spinall sold out popular UK nightclub XOYO with his Party of your dreams, becoming the first DJ to sell out XOYO.

With all his accomplishments both home and abroad, it is clear that DJ Spinall is truly in a league of his own and will be showcasing his incredible talents all summer 2019 to the world. 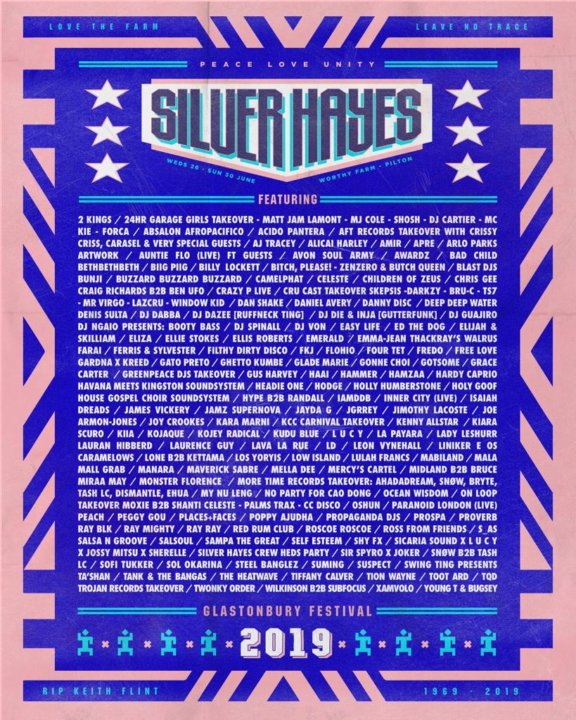