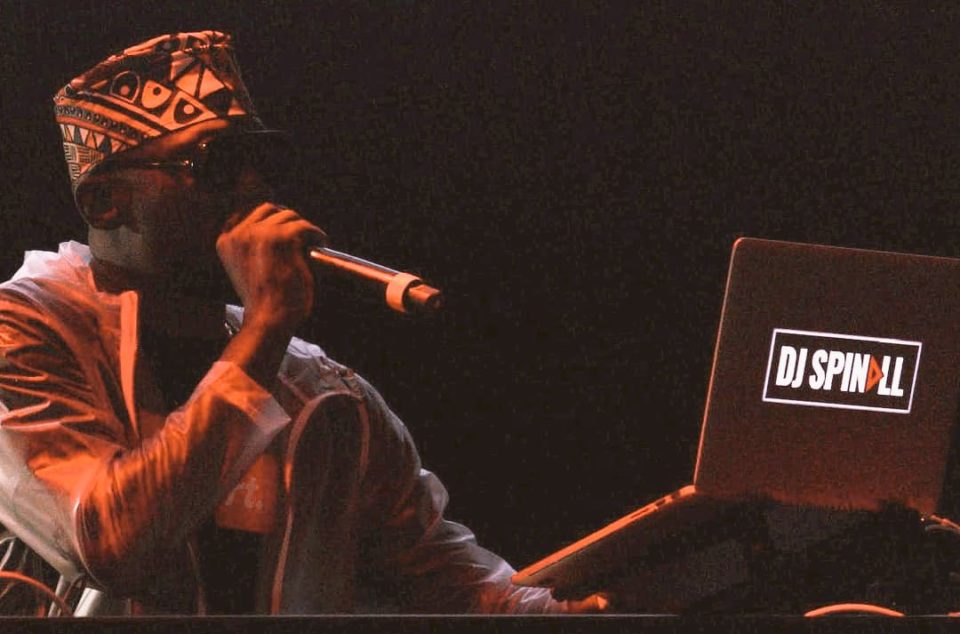 For the fourth year running; Top DJ, DJ Spinall announces the release date for his 4th studio album titled IYANU. As promised from his debut (My Story), he has released an album every year since it's release in 2015.

As we all know, the month of October is synonymous with DJ Spinall as his past album releases have been in October; with My Story in 2015, Ten in 2016 and Dreams in 2017. You can expect a whirlwind of exciting music as DJ Spinall introduces budding talents and fire collaborations with top artists, on #Iyanu which is billed for release on the 26th of October and we also get to hear what's new from his production skill set.
#Iyanu is set to be another exhilarating cross-genre album.

For now, bask in anticipation as we await the release of the official cover art and tracklist for #IYANU​