DJ Cuppy Becomes An Ambassador For Save The Children, UK 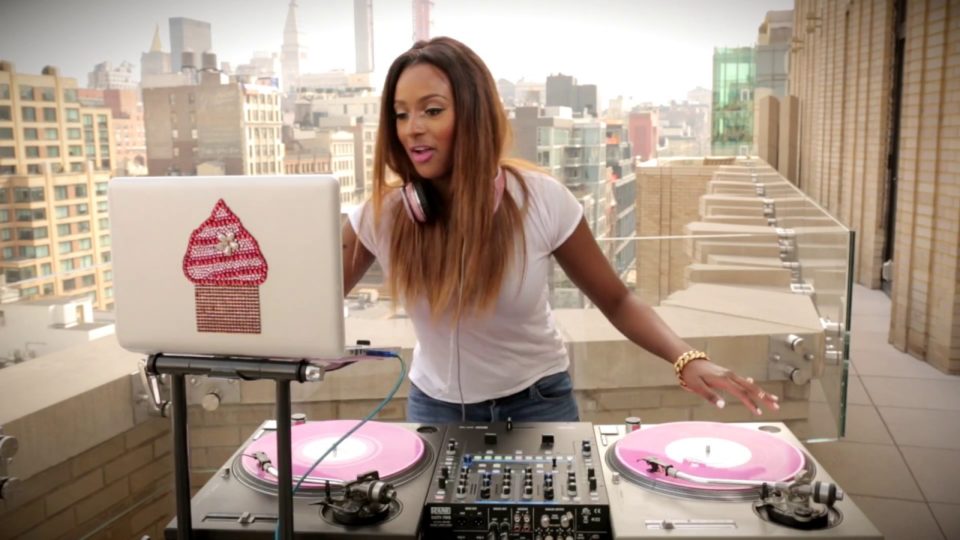 Nigerian DJ and singer, DJ Cuppy has proudly revealed that she has been made an ambassador for an organisation, Save The Children in the UK.

This announcement was made by the Werk singer on Twitter where she told followers that she'll also be joining the African Advisory Board as a member;

So proud to be announced as the newest Ambassador of @SaveChildrenUK and also to join as a member on the African Advisory Board! ?? Looking forward to working around the continent to save children’s lives... #CuppyCares

This is an ambassadorial title well given as the disc jockey has made her philanthropic persona public by helping out people in need at every opportunity she gets. From her time to Cuppy Takes Africa where she toured different African countries, empowering and giving to children down to her recent announcement at the beginning of this year to sponsor 10 people to the university which she has reportedly accomplished.