Did You Know Music Producer, LeriQ Was On Justin Bieber’s ‘Justice’ Album?

Did you know that Nigerian music producer, LeriQ made it to Justin Bieber’s sixth studio album titled ‘Justice’ and got production credit as well. 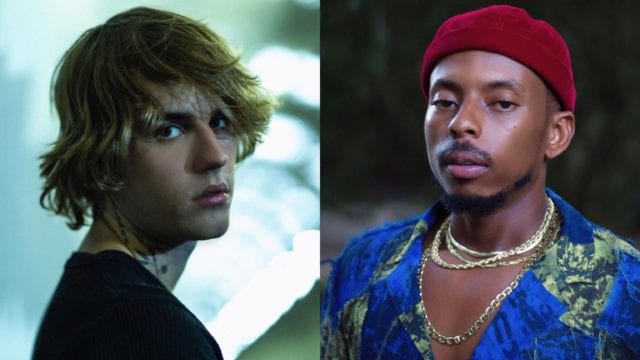 LeriQ had initially tweeted about being one of the producers on Justin Bieber’s ‘Justice’ album before its release on the 19th of March 2021. He revealed he co-produced ‘Loved by you’ by Justin Bieber and Burna boy off the album. He wrote;

Honored to have co-produced the @justinbieber X @burnaboy track!! Supa stoked to be part of this !! #JUSTICE #3/19 #calltheparamedic 🚨🚨

Honored to have co-produced the @justinbieber X @burnaboy track!! Supa stoked to be part of this !! #JUSTICE #3/19 #calltheparamedic 🚨🚨

In a now compiled list of everyone who worked on the “Justice” album, LeriQ’s name has been included. 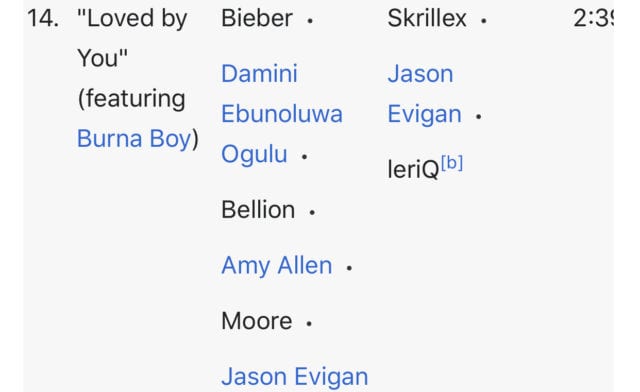 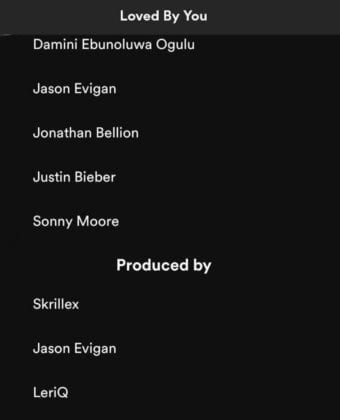 LeriQ is a Nigerian record producer and songwriter. He is signed to Burna boy’s, ‘Spaceship Entertainment’. He achieved recognition for his work on Burna Boy's 2012 single ‘Like To Party’, and went on to produce the singer's debut album, L.I.F.E - Leaving an Impact for Eternity (2013).

This is a huge one for the producer and we at Notjustok say a “big congratulations” to LeriQ.