Nigerian singer and rapper, Dice Ailes has gotten signed to Black Butter Music, a London-based record label company that caters to an impressive list of artistes from all around the world. 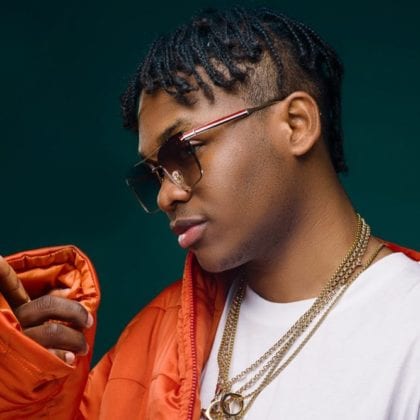 The signing was made known on the 29th of January after Dice’s new record label posted put out word on their Twitter account as well as their Instagram page. They also made sure to promote his new single, Money Dance while welcoming him into the music family.

Black Butter Music is a UK imprint of Sony Music and Dice Ailes now joins their roster of artistes such as JHus, DJ Khaled, Young T & Bugsey, Tyga and Zara Larsson among others.