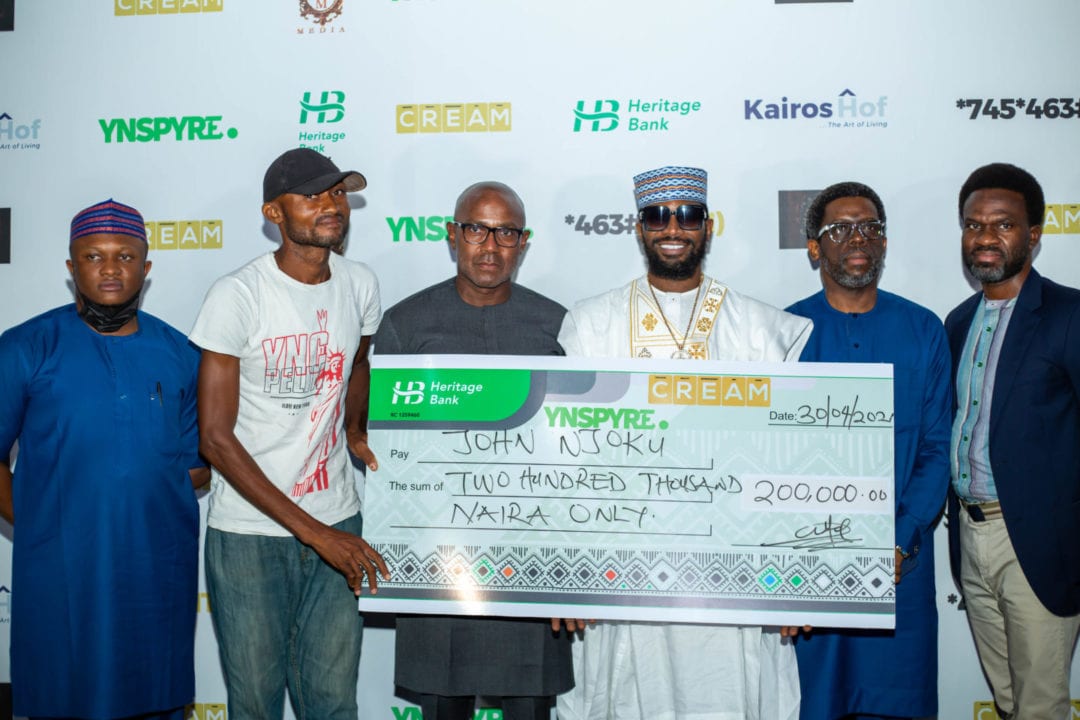 CREAM Platform and Heritage Bank have continually fulfilled its promises to support the Nigerian Creative Industry and it was no different at the APRIL edition of the CREAM YNSPYRE draw as Millions of Naira were won by different people who have subscribed to the platform by dialing *463# on all networks. The APRIL Draw produced 10 lucky winners of N50,000.00 each while cheques of N200,000 each were also presented to 5 Winners from the March 2021 Draw. 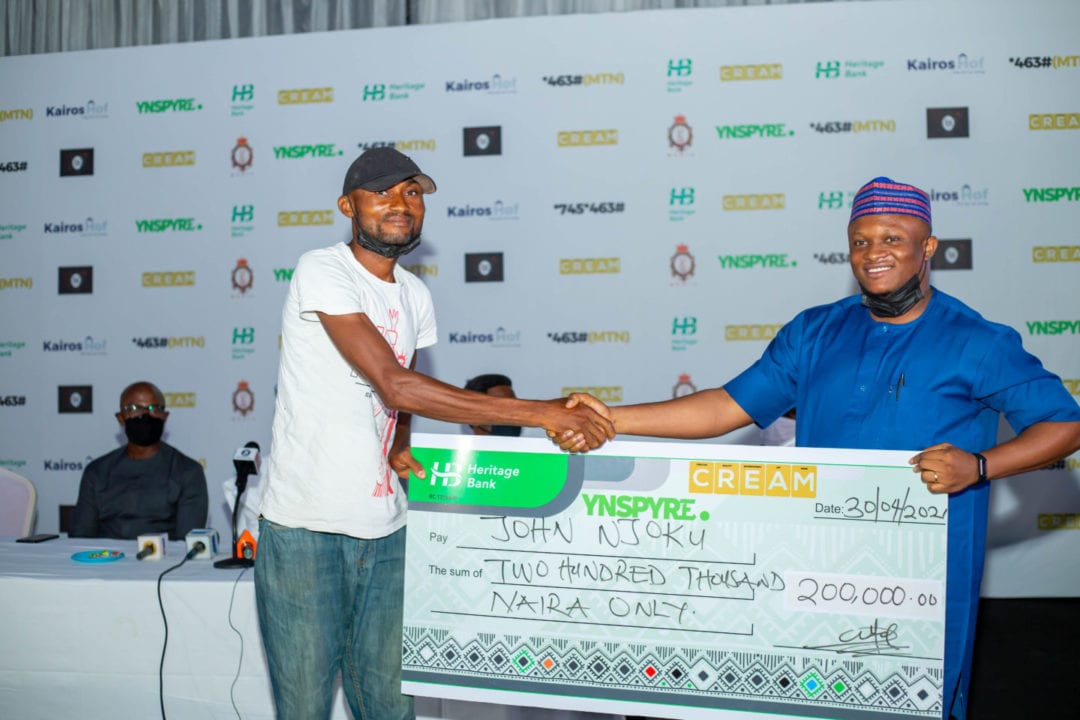 The epoch-making event, held at the Balmoral Hall of Federal Palace Hotel in Lagos had in attendance alongside D'banj and his partner - Mr. Oje Anetor, notable dignitaries from different walks of life - Director General of the National Lotto Regulatory Commission, Mr. Lanre Gbajabiamila as well the Head of Corporate Comms, Heritage Bank - Mr. Fela Ibidapo and Mr. Stan Mukoro. Also present at the draw were - Mr. Sunday Are, Chief Damian Okoroafor, Poco Lee, representatives of the NLRC, Boomplay and members of the media. 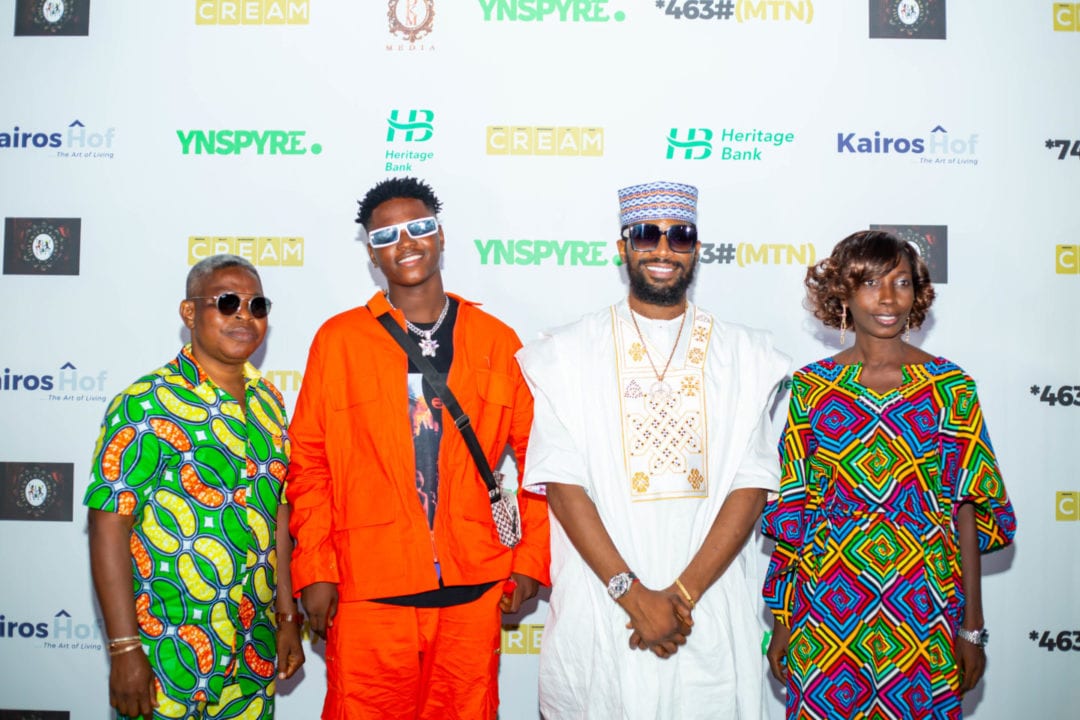 With the APRIL 2021 CREAM YNSPYRE Draw producing another set of winners, D'banj reiterated his unending desire to boost the lives of creatives within Nigeria who will simply dial *463# from all networks.

For a chance to be a part of next month's draw, simply dial *463# or *745*463# from any network, choose a category, upload your content on creamplatform.com and promote it to be a part of the Top 10 winners and the lottery winners. 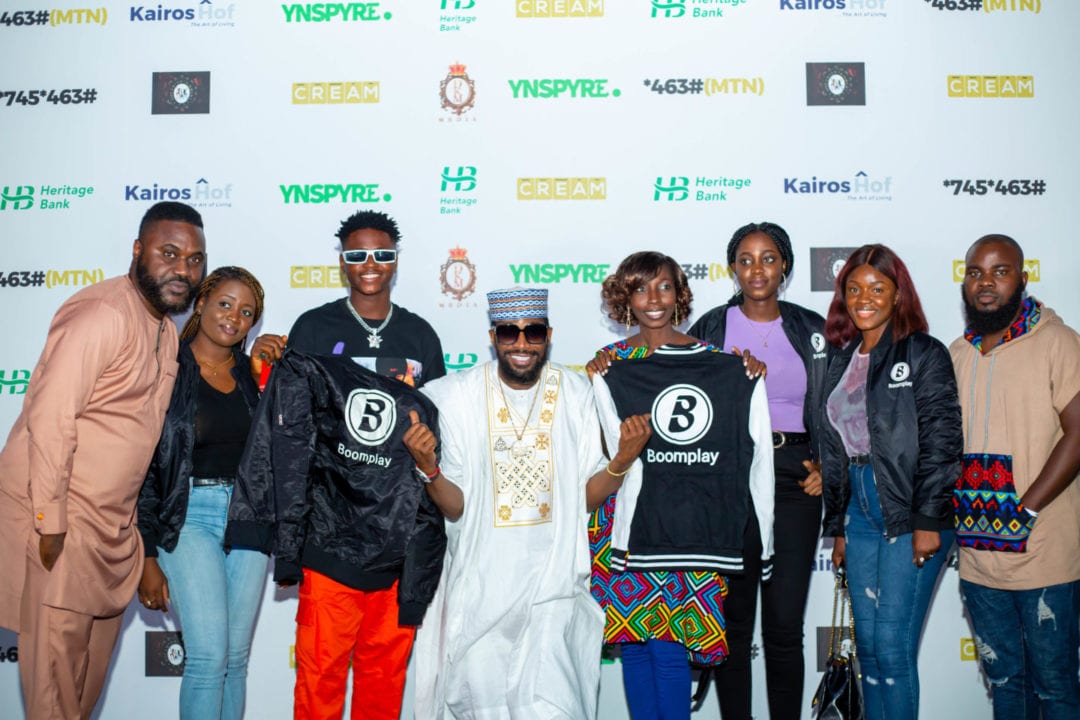 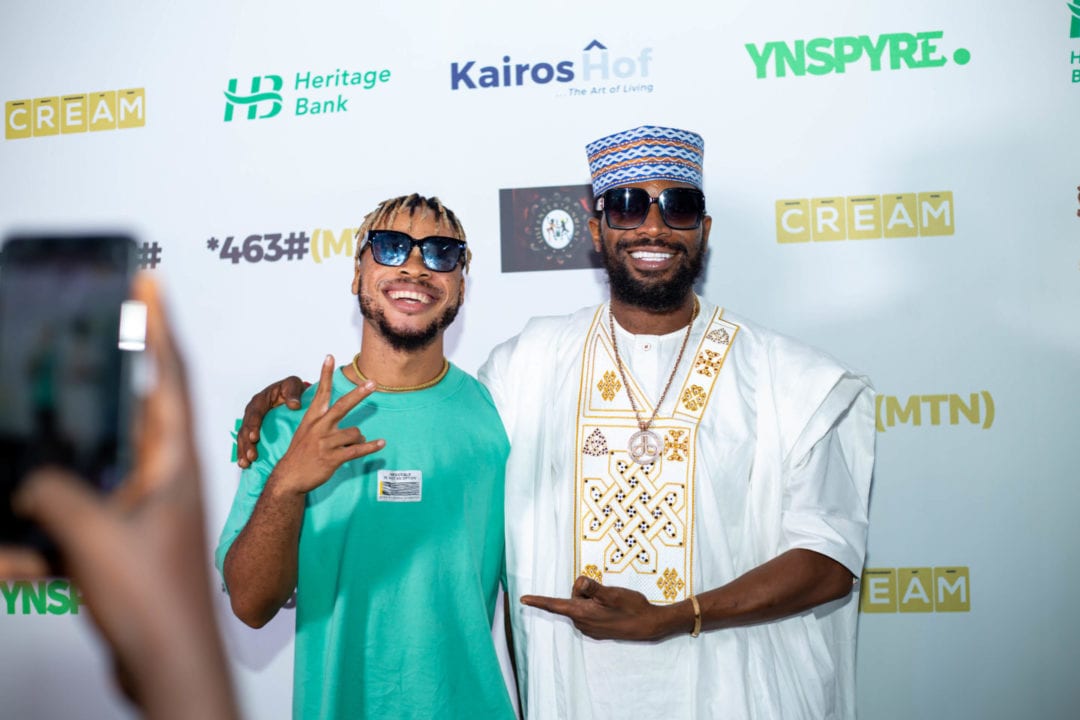 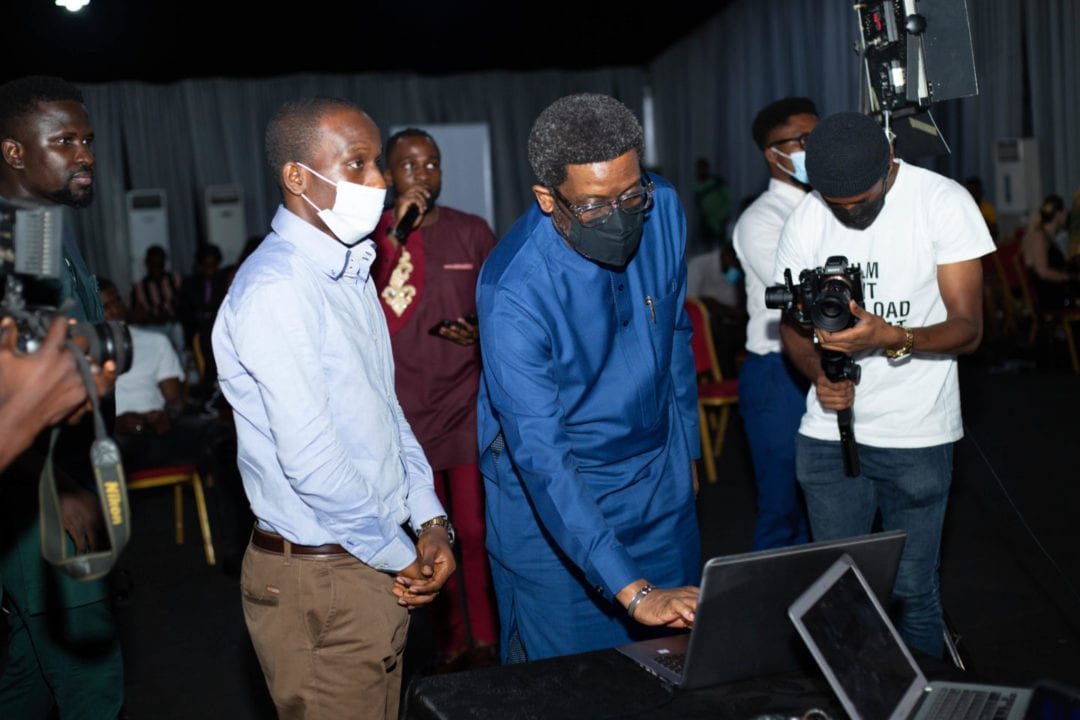 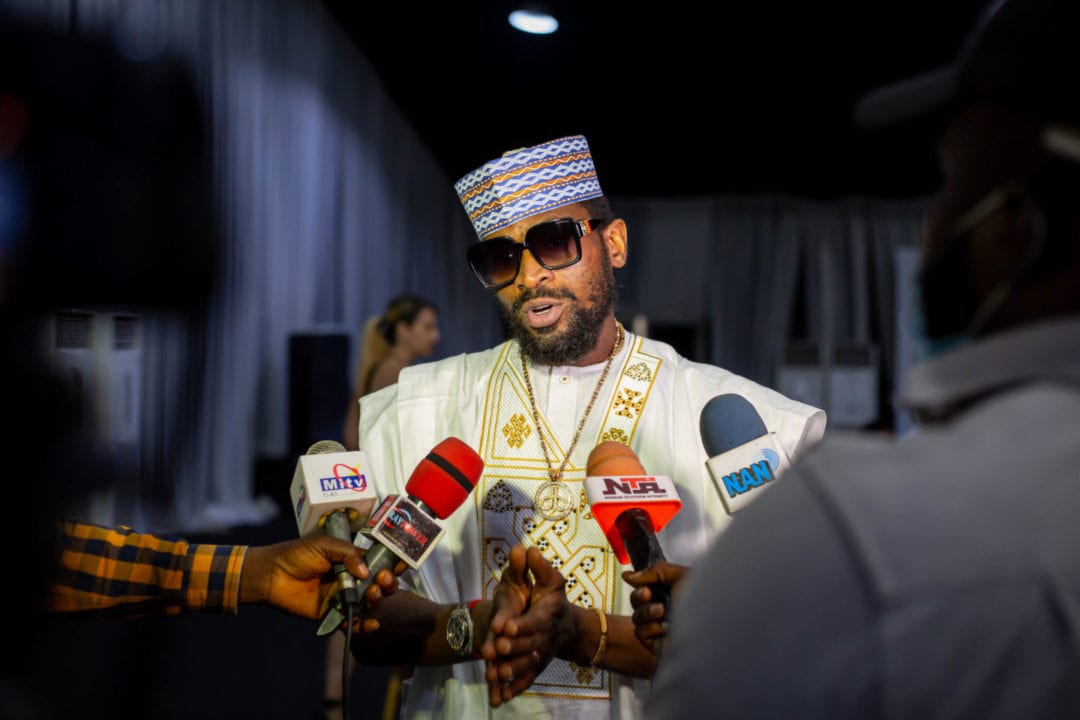 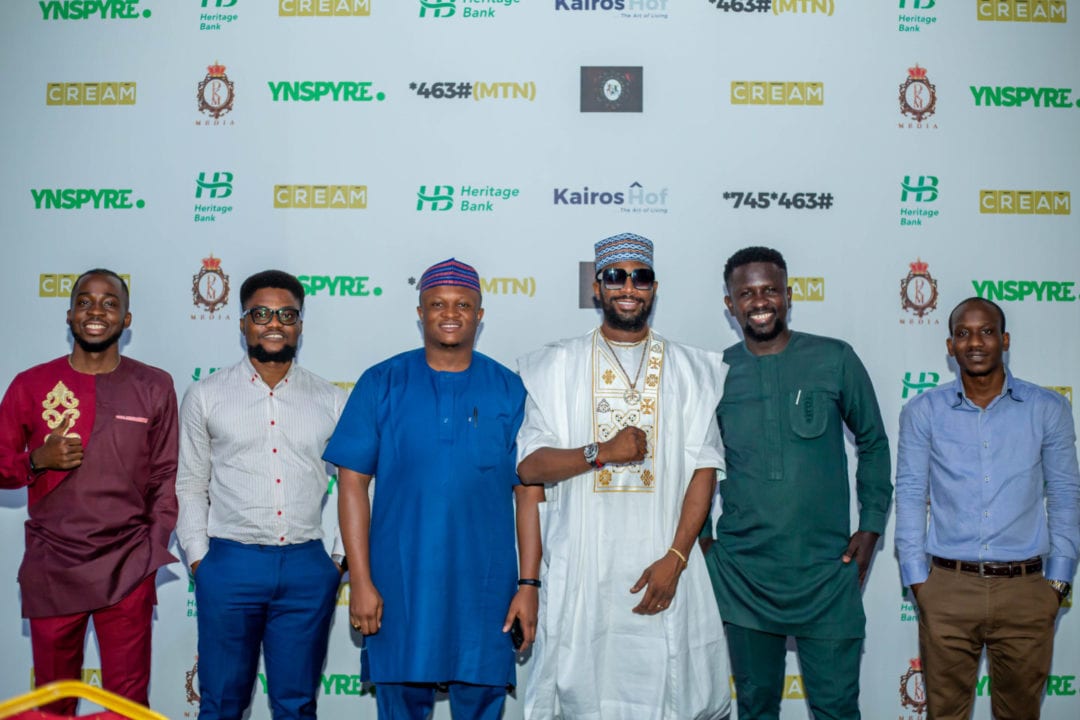 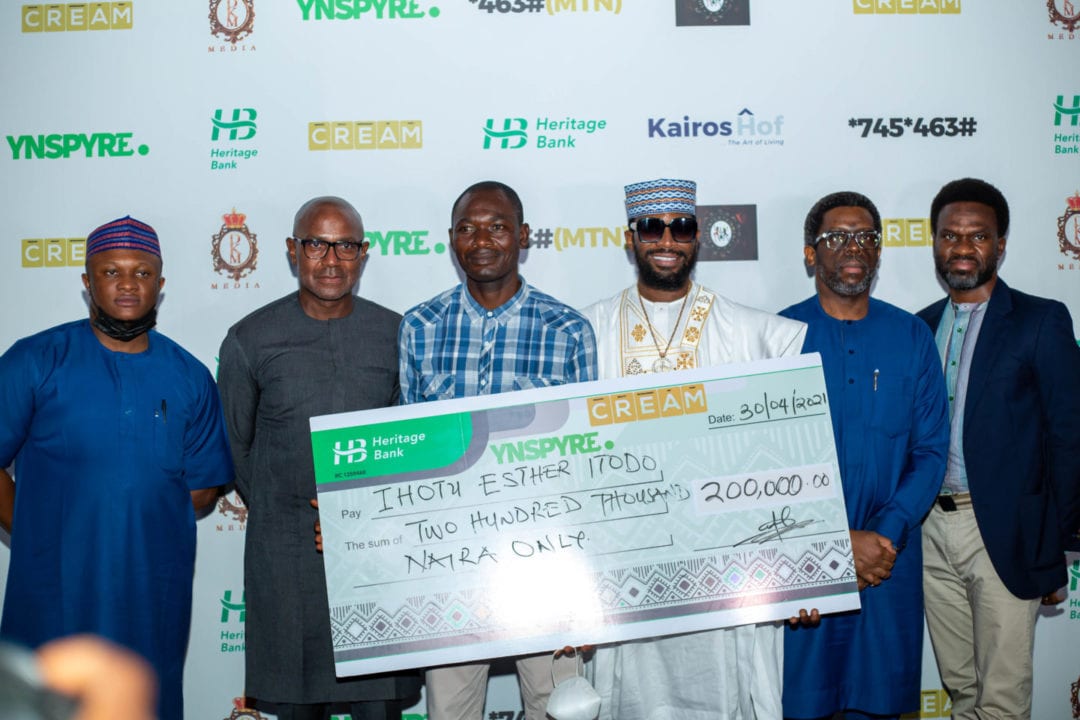 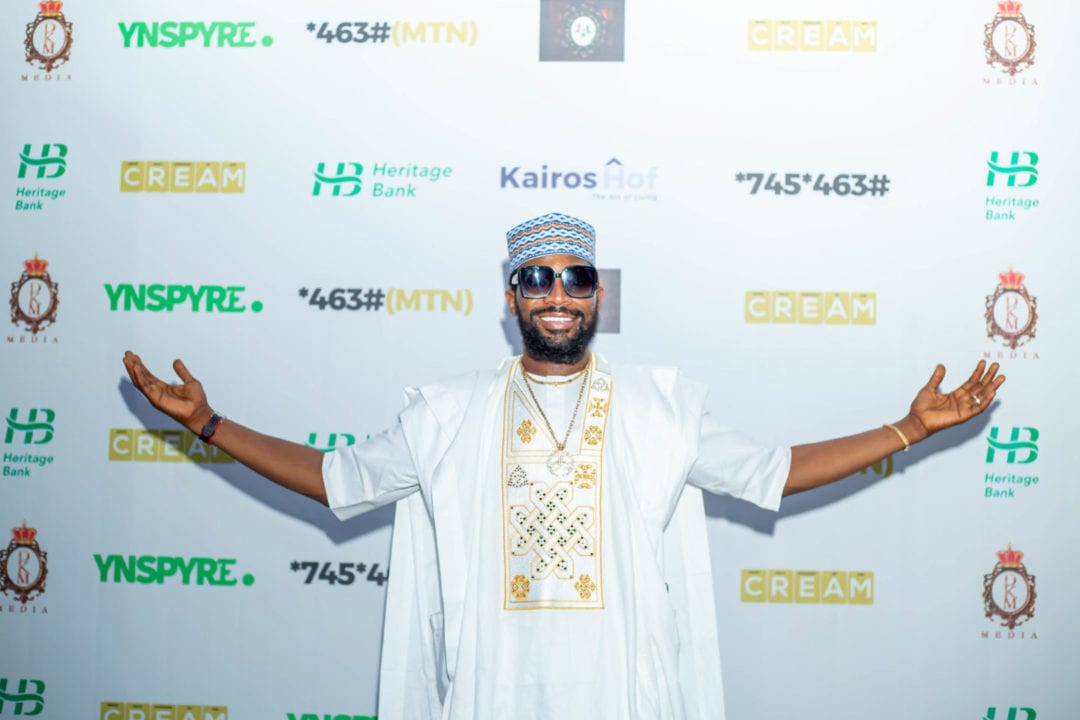