Davido`s "Fall" Takes No.1 Position As The Most Shazamed Song In New York! 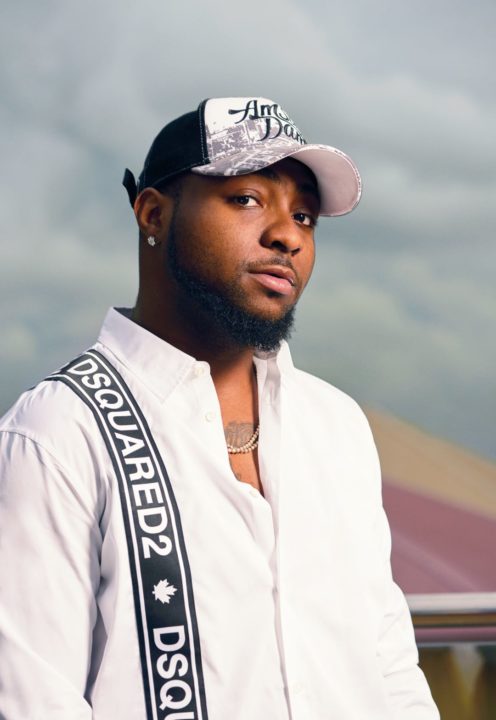 "Davido's" 2017 hit single Fall is now at the top position in New York city for songs people used the Shazam app for.

Shazam is a British-founded song identification app bought recently by Apple and it is available on MAC, Apple phones and android. This app helps you identify any song you`re listening to but can`t tell the artiste. It processes the data your song provides and gives you the appropriate details about the song like the name of artiste and song title.

That said, Davido has just informed us that his song is the most Shazamed song in New York city followed by Travis Scott`s Sicko Mode and Uproar by Lil Wayne. 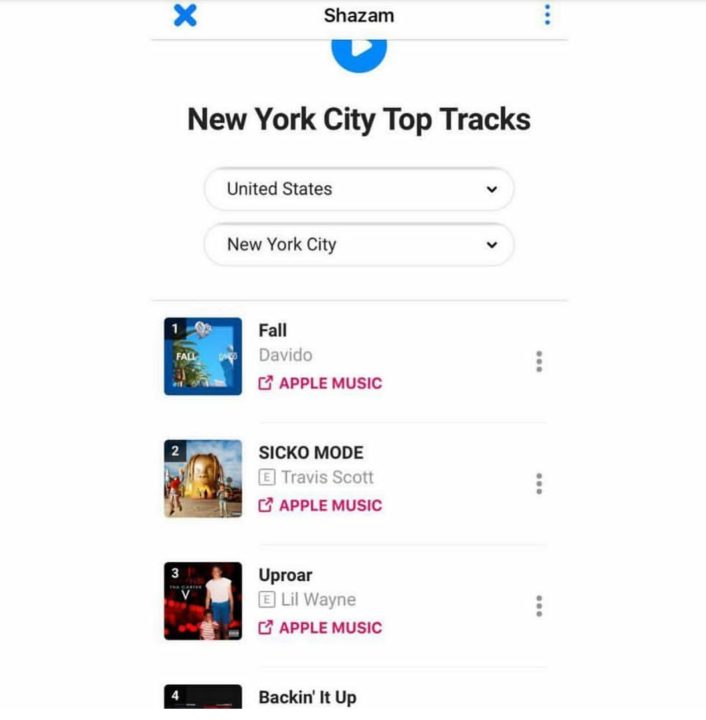 This news is a great one for Davido who released Fall in 2017 and is presently over the moon that his old song is still making wave in other parts of the world.  In reacting to this news, the singer said;

This news also makes Davido the first Nigerian artiste whose song has been officially announced to be among the top Shazamed songs since the inception of the app.