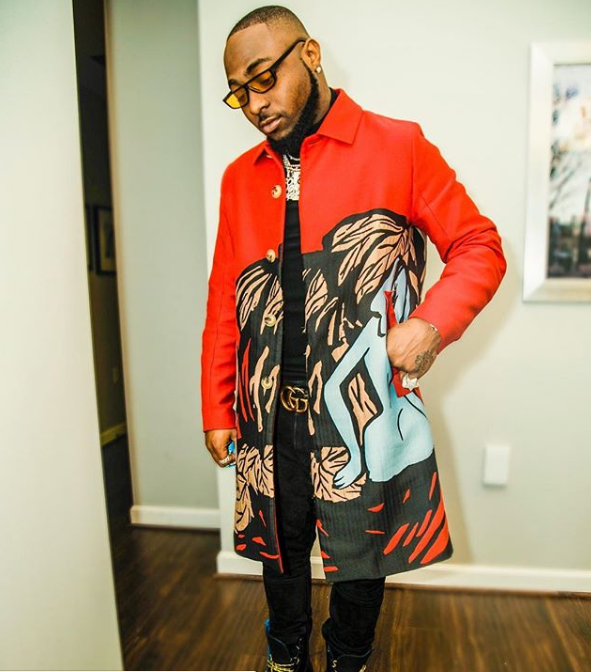 Chairman of the 30 Billion gang, David Adeleke popularly known as Davido is utilizing this Thursday to take us back in time on his journey in the Nigerian music industry, but that is not the only thing he has done this Thursday. The singer in excitement has also used the opportunity, after the throwback to unveil his Private Jet.

This unveiling was done via his Instastory where he announced that his private Jet has landed Nigeria with this statement; 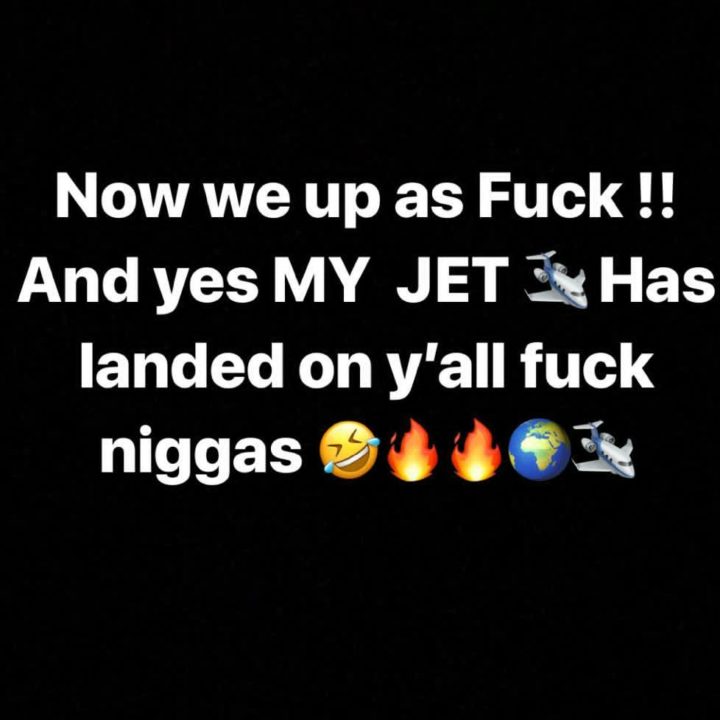 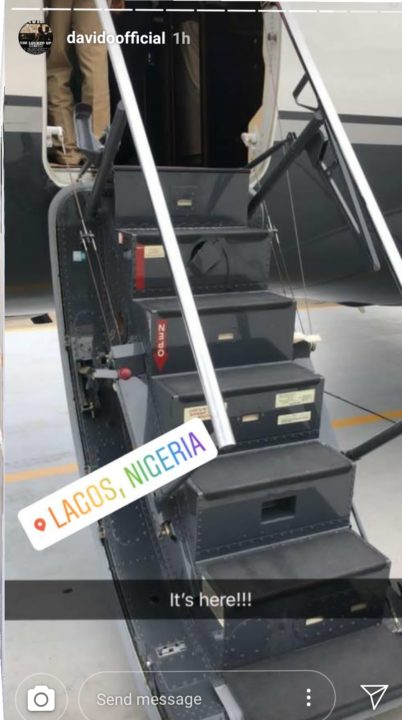 During his throwback, he talked about how he left his father’s house to find his path, how he met his hypeman, Spesh and his manager, Obi Asika who introduced him to drinking Hennessey, after time spent with Alomo bitters. 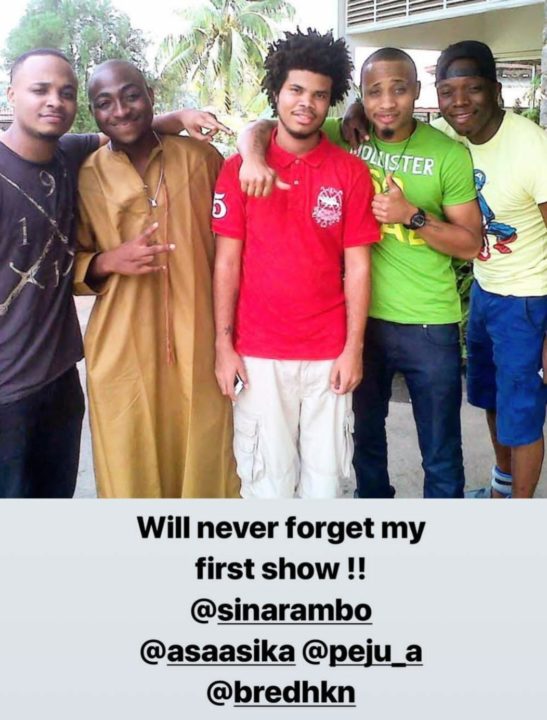 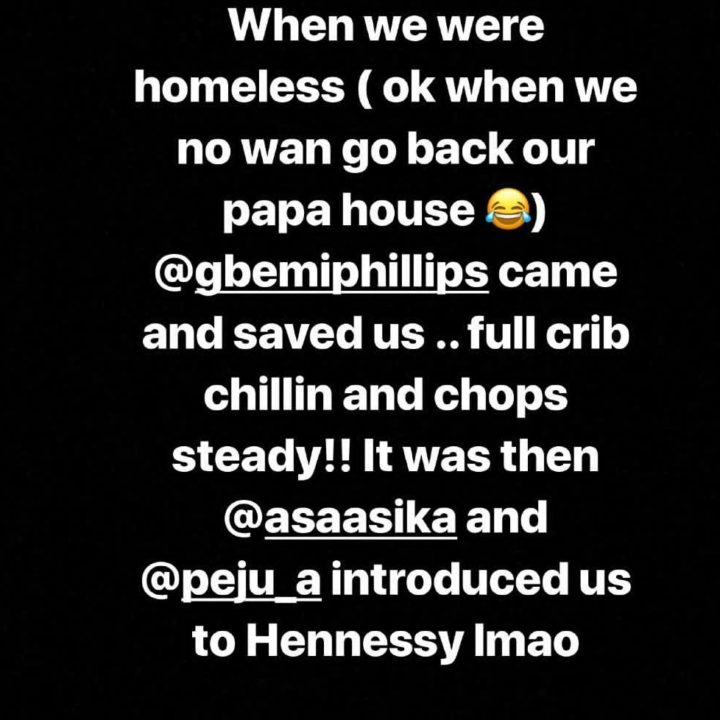 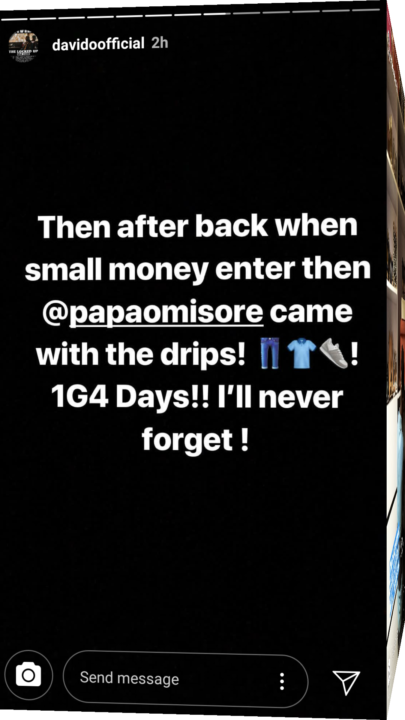 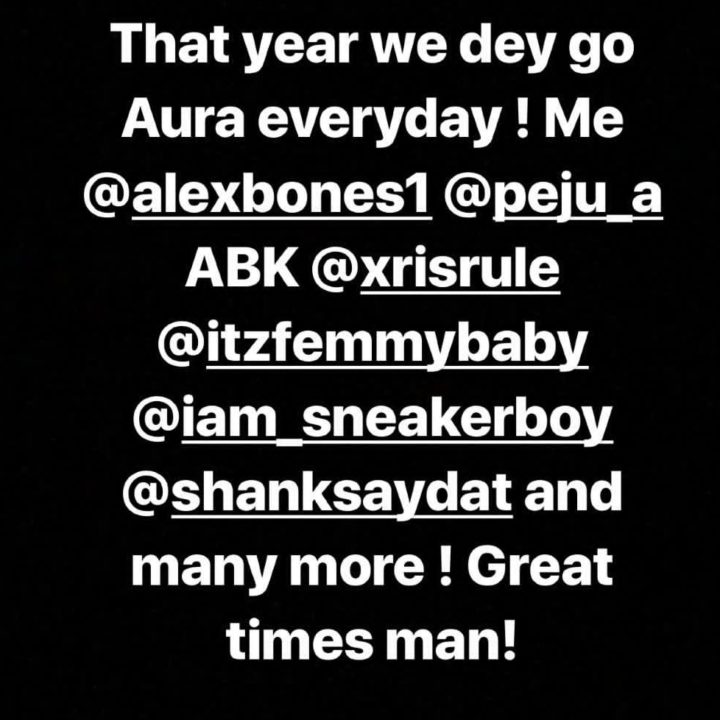 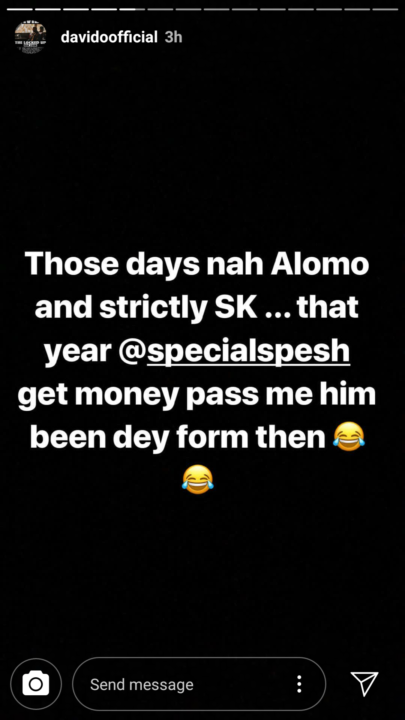 While this is a huge achievement for the artiste, one might not wonder much about the source of his money because aside the fact that he is Omo Baba Olowo, he is also presently one of the greatest artiste in Africa With so many recorded shut down shows and hit singles.
Davido also recently imported his white $300,000 Bentley Bentayga early June 2018 which also recently arrived Nigeria and built a house in Lekki that was estimated to be around if not over 40,000,000 naira. Hence it is safe to say that Davido is investing his wealth on people and properties.

At 25, Davido is living the life everyone aspiring to excel in his career or any other career would call the dream and we congratulate him for how far he has come and will still go, because we're sure OBO ain't done!