Davido Threatens To Kick Out Members Of The 30BG | SEE WHY

Davido has told his 30BG members to come through for him or get kicked off the crew. 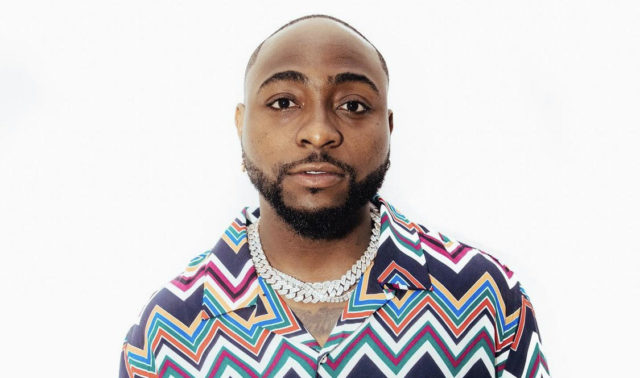 Nigerian prolific singer, songwriter and recording act, Adeleke David, popularly known as Davido, has warned his 30 Billion Gang members about the possibility of kicking them out of the clique.

The Davido Music Worldwide CEO and frontline artiste was recently seen in a video jokingly stating that any member of the clique who refuse to send him a million naira would be kicked out. According to the award-winning singer and afrobeats poster-boy, he is tired of being the only one sticking to the "we rise by lifting others" slogan, a popular saying known among the crew who take helping others as a strong mantra.

Davido, in the video, stated that he wants to be lifted by his friends too, as he has been doing that for a long time. Hence, he is imploring all of them to send him a million naira each. He added a clause that whoever doesn't pay their share will be kicked out of the popular 30BG.