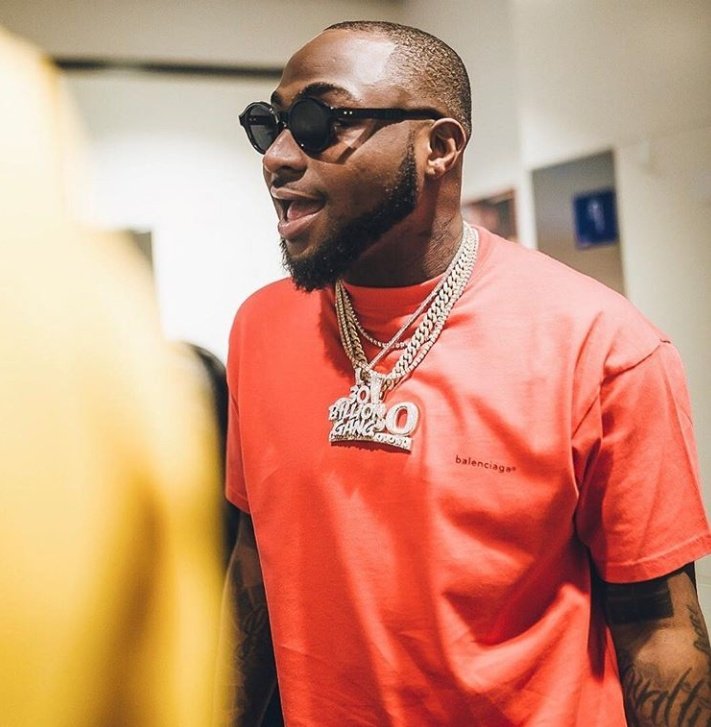 It was simple. “Tweet your most random music fact.” And we, random music fans, have gotten more than we bargained for as many industry experts have shared facts that prior to now, wasn’t really in the news.

Many insiders, from our own Head of Content, Ovie Ofugara, to journalist Joey Akan (who bombarded my timeline) have shared their own random facts.

To satisfy your ever-thirsty appetite for information, munch on these tweets, and be awed. You might employ these nuggets in winning a bet sometime – you never know!

The day Kennis Music released 2face Idibia’s “Grass To Grace” album, Tjoe bought all the 500,000 copies produced. The only way to get a copy that day was to get it from him.
Then he sold them for N10 more. Everything sold out in an hour.
Guess you can say 2face went Gold in 1hour

The now-infamous tag “Exclusive from NotJustOk dot com” is the voice of Knighthouse’s @RogbatheBaron.

The deep/baritone “NOTJUSTOK DOT COM”, and the chipmunk versions were voiced by… @Iceprincezamani !

The 2 most “featured” artists in Nigerian music history. ? @NOTJUSTOK https://t.co/Yc1bvhkViY

D’banj & Don Jazzy were expelled from JJC’s 419 Squad right at a show, backstage.
D’banj still went on to perform solo at that show, with a song he had written called “Airborne”. He asked Jazzy to do it with him but Jazzy refused as he was too shy.

My first blunt ever was rolled and shared with Jesse Jagz https://t.co/7cuKzpfZ02

After voicing, Timaya invited BOTH for the video shoot, Peter promised to come. He still didn’t. No explanation.

That’s why Timaya went on IG to praise Rudeboy back then. https://t.co/Yc1bvhkViY

“Oleku” was almost scrapped as a single. M.I didn’t think it was the right one. Audu wasn’t too keen either. But Ice Prince was adamant. I told him that was a winner.

Easily one of the songs of the decade.

There‘s a pop version, but it was scrapped (thank God!) https://t.co/Yc1bvhkViY

But it’s too deep. “African Giant” for all it’s wokeness, is “Gaddafi-lite.” https://t.co/WokKFC0zb2

Masterkraft was Davido’s piano lesson teacher when he was a kid. https://t.co/Yc1bvhkViY

Which of these wowed you?