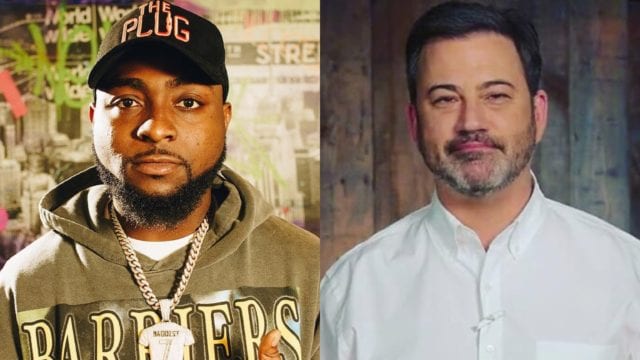 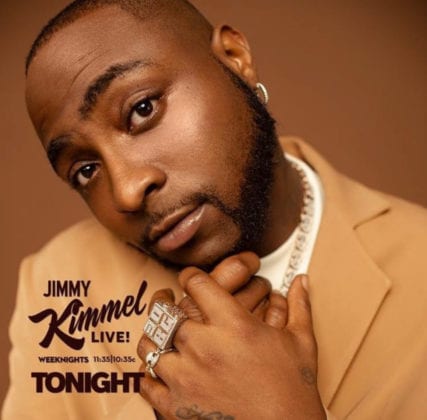 Jimmy Kimmel Live! is an American late-night talk show, created and hosted by Jimmy Kimmel, broadcast on ABC. The nightly hour-long show made its debut on January 26, 2003 at Hollywood Masonic Temple in Hollywood, California as part of ABC's lead-out programming for Super Bowl XXXVII. (Source: Wikipedia).

Love this performance? Drop your thoughts below in the comment section, Davido will love the feedback.