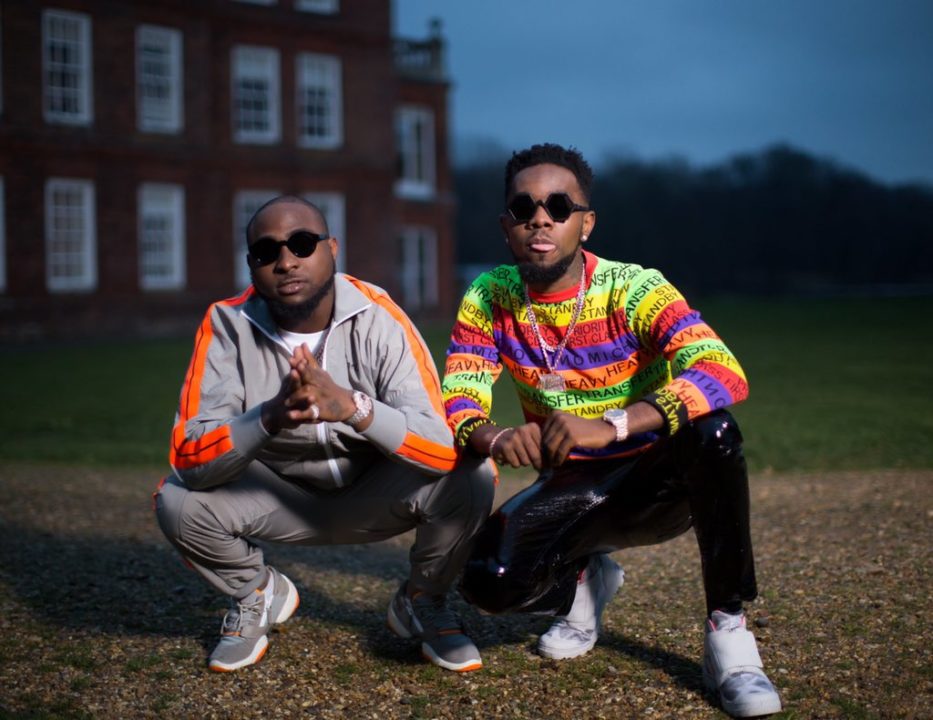 Pop star and Reggae/dancehall star Davido and Patoranking are set to release a song together for the first time and from Davido's social media post, it seems the video is already in the works.

This announcement was made on  Davido's Twitter account on Wednesday, 23rd of January with as the singer asks fans "Who's Ready?"

While Patoranking hasn't reacted publicly to the announcement, this collaboration promises to be a song with great sound considering how different these artistes are with the only common trait being their energy and the great music they give.

Even if davido enters the studio and coughs, I'll still be the first person to download that shit. I'm much of a fan Boss.@iam_Davido can't wait to hear that gbedu