Davido In The Studio with Legendary Producer, Scott Storch

Davido is playing with the big guns on this new project, ‘A Better Time’ and this time he was spotted in the studio with legendary producer, Scott Storch 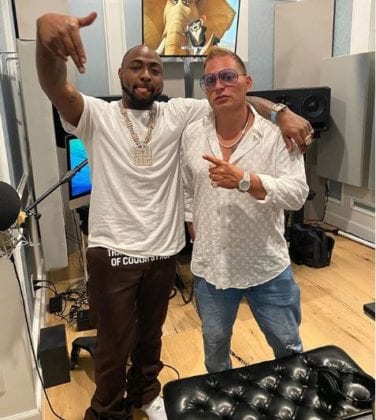 A photo of both Scott Storch and the Fall singer surfaced on the producer’s Instagram on the 5th of August where he said;

A Better Time album is amongst the projects we’re expecting in the month of August.