Nigerian music superstar, Davido has finally gotten his own Twitter emoji and it is for none other than the popular catchphrase #echoke. 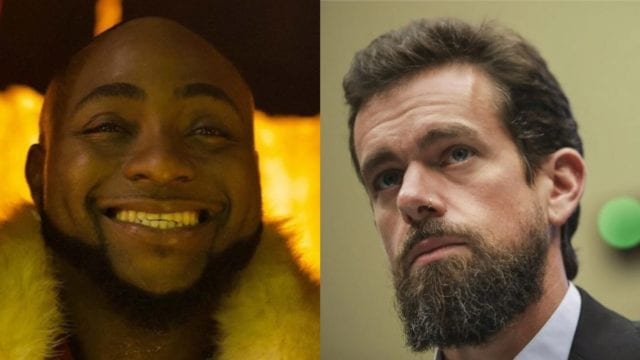 An excited Davido took to his twitter account on the 5th of May, to notify his fans and followers that the popular catchphrase has been endorsed by the Twitter CEO, Jack Dorsey. The endorsement has led to ‘E choke’ having it's twitter emoji. Davido’s tweet;