Davido is having a great Saturday this weekend as he's spotted in Houston, chilling with award-winning Canadian superstar, Drake on the 13th of March 2020. 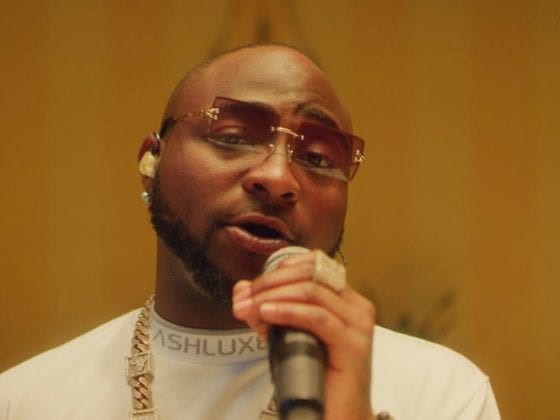 The 'Fall' singer posted a video of himself with Drake chanting his popular latest slang, "E choke".

In the video, Davido was spotted stating "who dey breath" with Davido joining him to say "E choke"

Drake and Davido are reportedly in Houston. If a hit is coming out of this link-up is yet to be known but fans are excited to see them together.

What do you think of a Drake and Davido collab?