Davido, Adekunle Gold Sympathize With Olamide As He Mourns His Late Mother 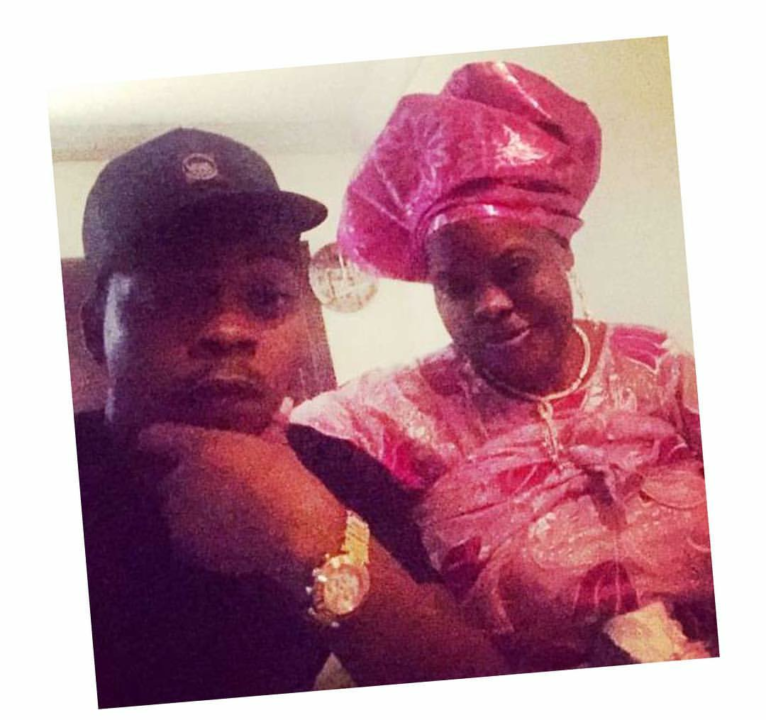 Nigerian artistes have been sending condolence and messages of support to Nigerian rapper, Olamide, who on the 30th of January, witnessed the new age of his son and the loss of his mother.

The rapper, on celebrating his son on the 30th received the message of the death  of his mother, and since then, we have not heard any word from him as he has not been seen online

Industry colleagues and friends like Davido, Adekunle and many others have been sending in messages. 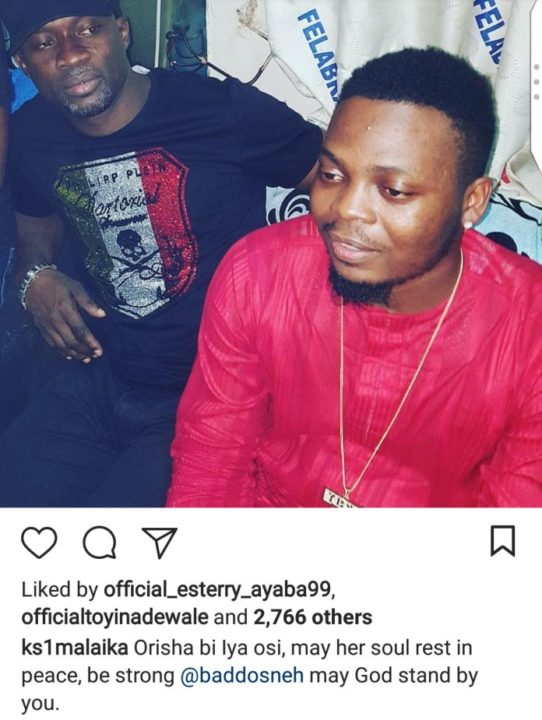 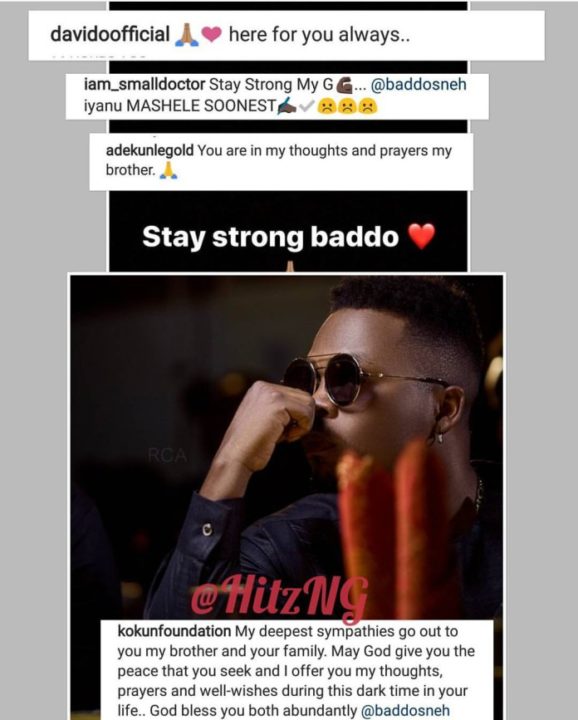 We pray for God to be his comforter and grant him the strength to deal with this great loss.