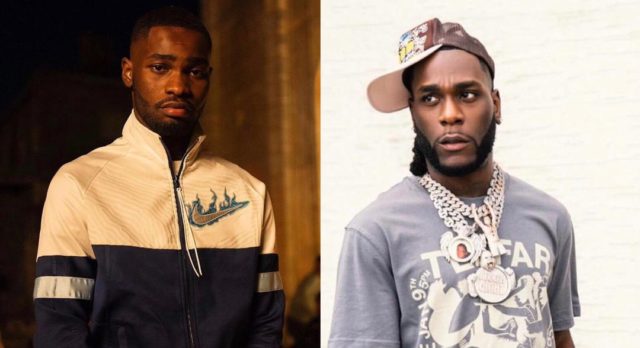 The afro-fusion tune easily became a smash hit off Dave’s 11-track album dubbed ‘Psychodrama‘ which was released in 2019. Produced by Fraser T. Smith, Jae5 and Dave, the afrobeats tune has recently gone triple platinum in the UK, meaning it has sold over three million copies.

Burna Boy took to Twitter today, October 9th, 2021, to congratulate the UK-based rapper Dave on his new accomplishment. He wrote:

Amazing! Love to my bro @Santandave1 for this one . Classic Record 🔥🔥💯