Cuppy and the Original Copy 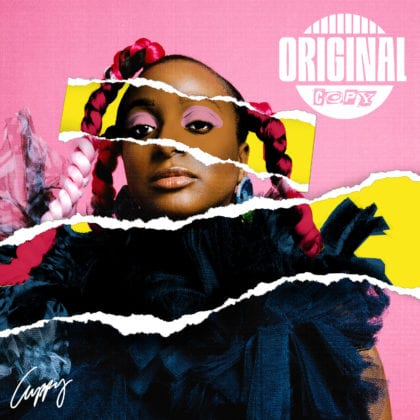 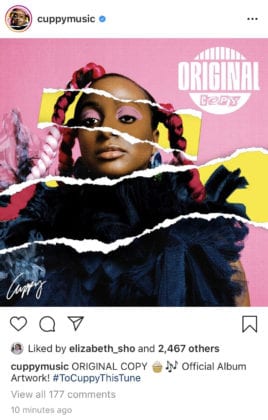 This was after she teased her fans yesterday with another post on her Instagram page that read; "You were born an original... Don't die a copy". 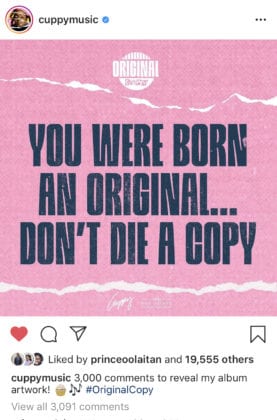 This unveiling is coming after her announcement of being signed to the Platoon record label.

Who would you like to see featured on Cuppy's debut album?