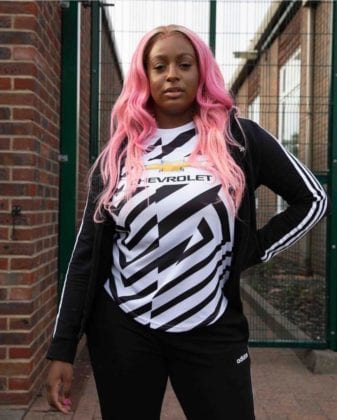 The singer who recently dropped her debut album 'Original Copy' was featured alongside other influential personalities such as international musician, Sam Wise, Britain's top social media influencer, Harry Pinero, Busker and others who were spotted rocking to the interlude of her 'Original Copy' album.

Announcing the campaign on her social media platforms, Cuppy said;

"As @ManchesterUnited fan, I’m so PROUD to be a part of their official jersey campaign! ... READY FOR THE NOISE! #GGMU ... #ReadyForSport #CreatedWithAdidas"

You will remember that DJ Cuppy who was an Arsenal fan recently ported football team to start supporting Manchester United and it seems that decision has been fruitful to the music star ever since. 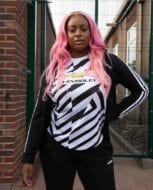 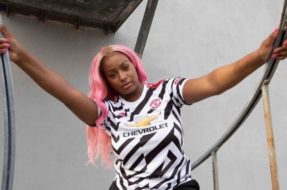 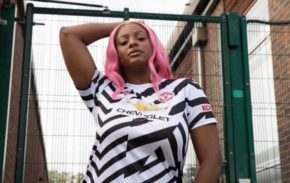 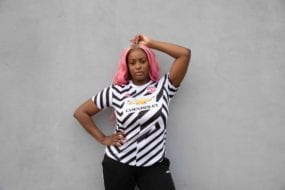 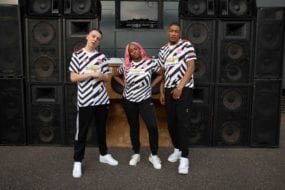