Nigerian singer and disc jockey, Cuppy has been unveiled as the cover star for British airline, Virgin Atlantic's in-flight magazine for the month of October.

Cuppy revealed that she has been chosen as the cover star for the October issue of Virgin Atlantic's in-flight magazine where she discusses her music and career. She shared this via her Instagram page on Monday, the 25th of October 2021. 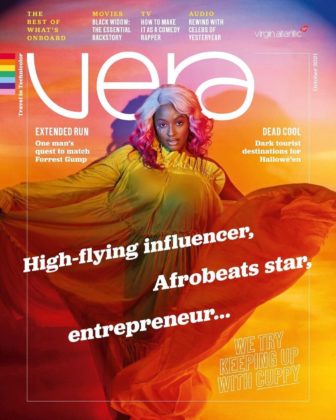 In this October issue, Cuppy gives an interview where she explains how moving to London at the age of 13 was quite a cultural shock for her. She explained that music became her only escape within that period, and that was how she discovered her love for the turntable. Cuppy revealed that she was playing gigs in London clubs by the age of 15 with the help of a fake Nigerian driving license. 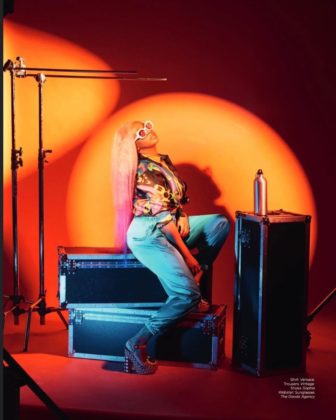 Announcing her cover star status on the October issue of Virgin Atlantic's in-flight magazine, Cuppy wrote via her Instagram page;

COVER ALERT 🚨 OMG! I’m the cover star of @VirginAtlantic’s inflight magazine “VERA” for this month! ✈️❤️ Read all about it next time you catch a flight! #CuppOnAMission 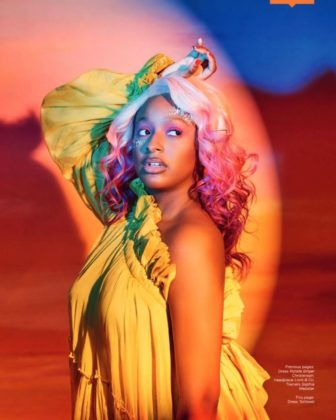