Cuppy and friends shut down Cactus on the Roof December Edition in Lagos! 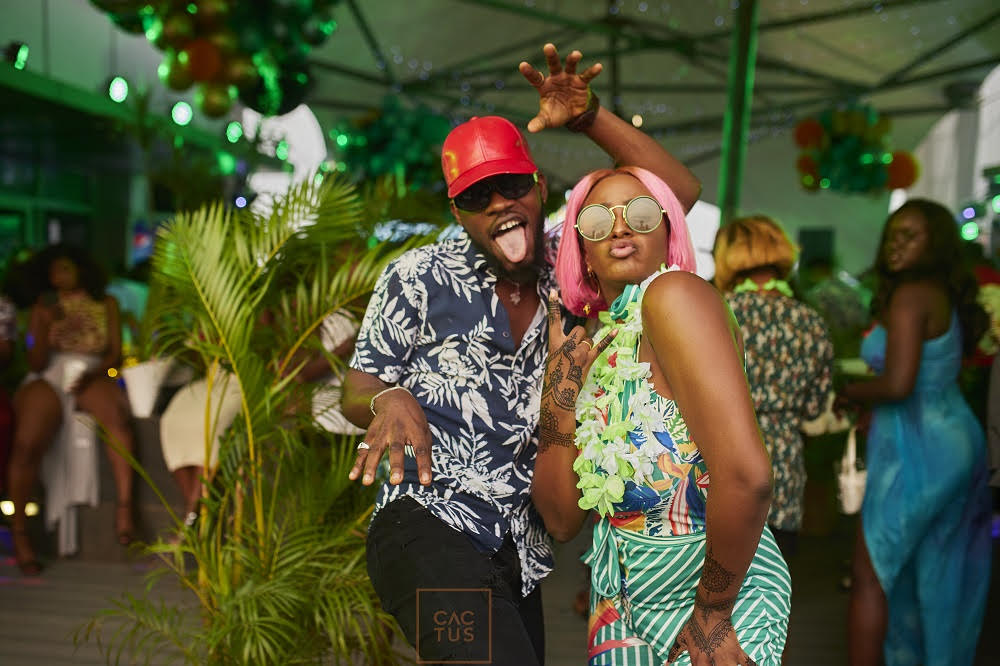 Last weekend Cuppy turned up the heat for Detty December as she hosted her hugely anticipated tropical rooftop party series “Cactus on the Roof” at the Wings complex in Victoria Island, Lagos. It was a full house at Cactus as the party-loving people came out to play, there were also appearances from other top celebrities and ex-Big Brother Naija housemates like Broda Shaggi, VJ Adams, DJ Xclusive, DJ Caise, Paul O, Mike, Mercy Lambo, Ike, Khafi, Ghedoni and a host of others. Cuppy was definitely giving the best vibes with her DJ line up with the legendary DJ Neptune, DJ prince, Mercedes Benson, and Paranormal DJ all delivering top-notch sets!

More photos from Cactus on the Roof December Edition  below: 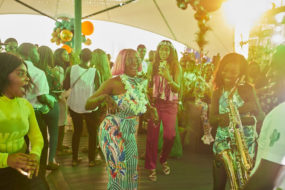 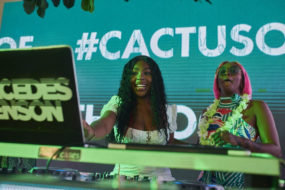 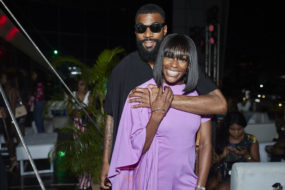 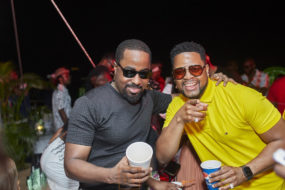 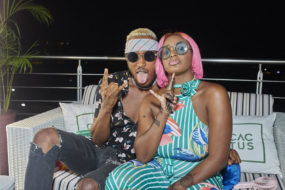 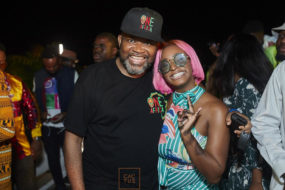 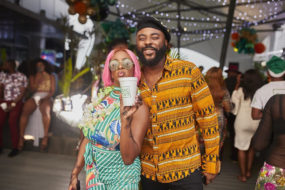 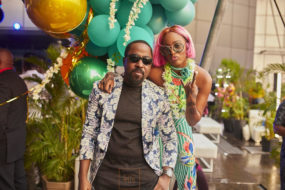 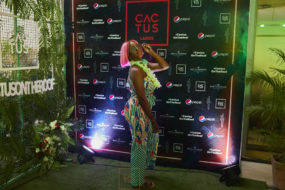 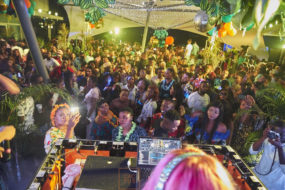 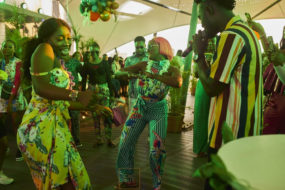 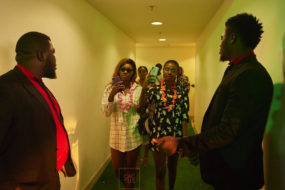 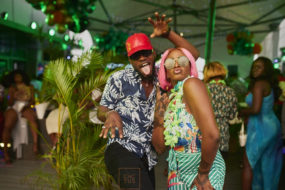