Mavin Records singer, Crayon has revealed in a new interview with Pause Magazine that he quit school right in the middle of exams to pursue a career in music.

Crayon told Pause Magazine in the interview that he will definitely go back to school but it would be a music business college. The interview dropped on Wednesday, the 18th of August 2021. 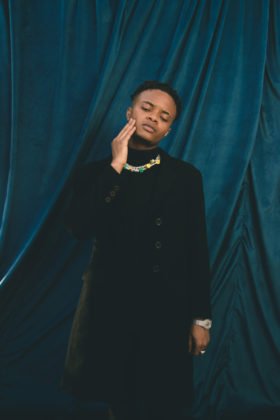 Crayon was signed to Mavin Records four years ago under affiliate producer Baby Fresh, and his Blowtime Entertainment imprint. He dropped his debut EP, Cray Cray shortly after his signing and has gone on to drop another one earlier this year. The Mavin singer has however spoken earlier about how he quit an exam to pursue music. Crayon explained that he already had a conviction about music from day 1 and nothing was going to change that. In his words;

For me, I knew I was going somewhere. By then, I had already met Don Jazzy and Baby Fresh and I’m sitting around these two great people, and they would want to work with me. I had a conviction from day one. When I walked out of the exam hall, it was scary. People looked at me like, “Who is this guy? Why would you walk out of the exam hall after you waited for hours? It’s crazy”. But I knew that it will be something great. I’m just really happy about where I’m at right now and we’ll keep going up from here. I’m definitely going back to school to study Music Business though, school is really important. 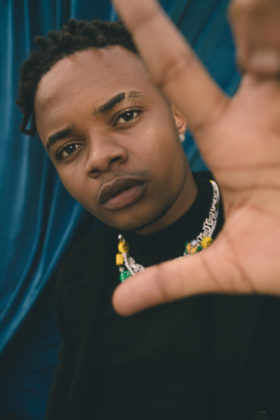 READ ALSO: Crayon & Rema deliver the video for 'Too Correct'

During his interview with Pause Magazine, Crayon also agreed with Don Jazzy's recent words in his Bounce interview when he said the singer has not been given attention by the fans. He says; 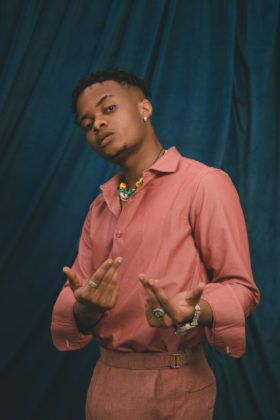