Nigerian singer, CKay has seen his song Love Nwatiti rise in recent times and it has now debuted at no. 19 on Billboard’s World Digital Song Sales.

Billboard charts themselves announced the debut of certain songs on the World Digital Song Sales chart and CKay‘s Love Nwatiti was one of them. This was revealed via their Twitter page on Tuesday, the 21st of September 2021. 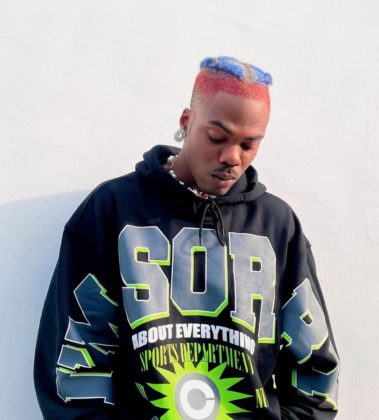 Love Nwatiti was originally a song on CKay’s sophomore EP, titled CKay the First. So loved was the song that he decided to do a remix with Joeboy and Ghanian star, Kuami Eugene. Not satisfied with that, CKay went ahead to make different versions of the song to further penetrate different markets.

Love Nwatiti‘s debut on the World Digital Song Sales chart is CKay’s first Billboard appearance. This was in no small part due to his alignment with Werner Music SA after he left Chocolate City. CKay has also hinted in recent times that his debut album is also in the works. 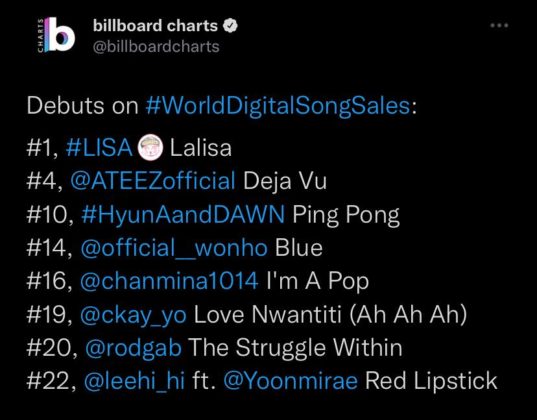