Who is the New CEO of Chocolate City Music? 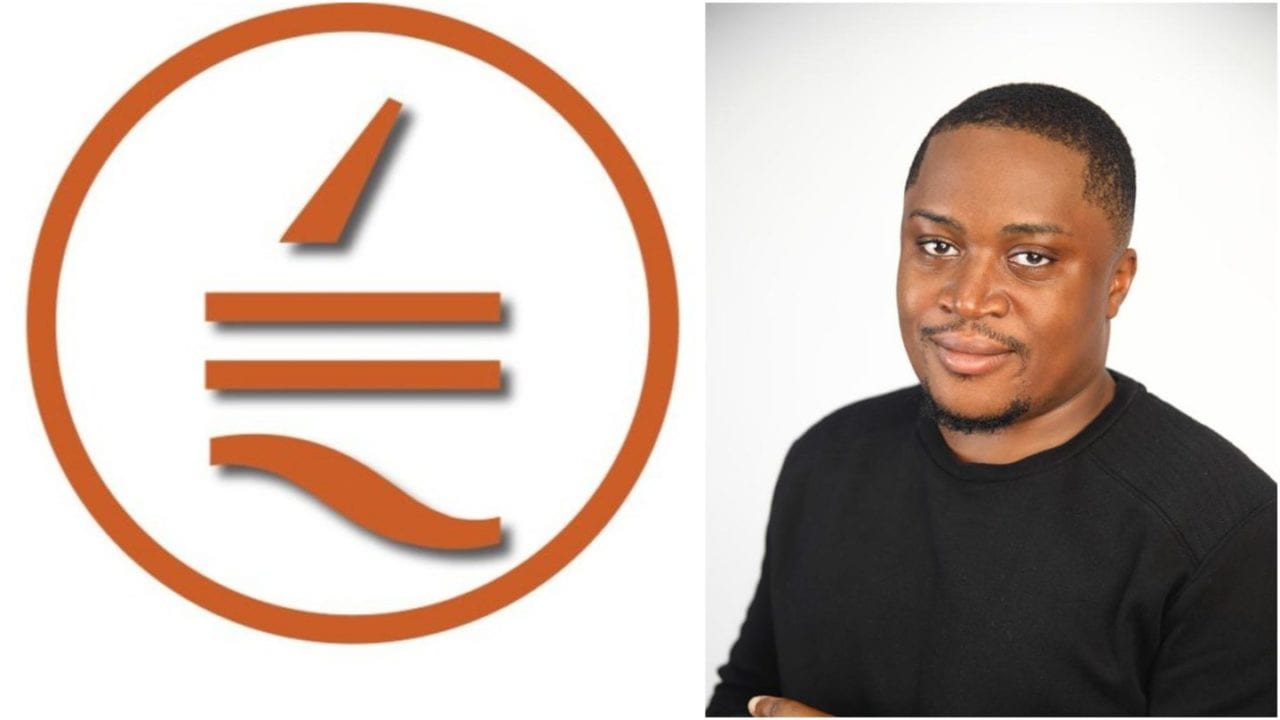 Chocolate City Music is one of the continent's longest-standing and most successful labels, and this is another exciting step forward in the company's celebrated and widely-acclaimed journey.

As one of the key pioneers of what is now known as the Afrobeat music, Chocolate City Music and its partners are poised to re-create a shift in how the music business is carried on for the mutual benefit and profit of both the artists and the labels– We believe Mr. Ugwu is the right person to take the company to the next logical iteration”

For the past 15 years, Chocolate City has set the standard on what is achievable both artistically and business wise in the country. We have full confidence Mr Ugwu will keep the tradition going.

Abuchi Peter Ugwu steps into this role after more than a decade of working in various capacities in the music industry. From 2008, he worked as a producer and sound engineer on a number of Chocolate City projects (Oleku”, “Nobody Test Me” and “Africa Rapper number 1” etc) and then ventured into artist management in 2012. He became Head of Business Development for the company in 2015. In 2019, he was appointed Vice President for Bean Creative Agency, a Talent and Digital marketing agency based out of Lagos, Nigeria.

Mr. Abuchi knows the music industry inside and out and I'm excited to see the amazing things he's going to do.

Mr. Abuchi Ugwu brings his wealth of experience, business acumen, and a laser-sharp vision for where the company should head next. His remarks:

Chocolate City Music is dear to me; it has helped shape who I am today. I'm excited to do the same in this position for others through initiatives that promote progress, collaboration and drive value for artists.

Mr. Ugwu comes into this role following his predecessor Jude Abaga AKA M.I who in his time as CEO expanded its scope and signed a slew of amazing artists including Ckay, Blaqbonez, Classiq, Yung L, etc.

Mr. Ugwu's foundation in business and talent management and his creative insights are exactly what the company needs to thrive in the current fast-paced, digital global world of entertainment and lead Chocolate City Music into a new and rewarding era. 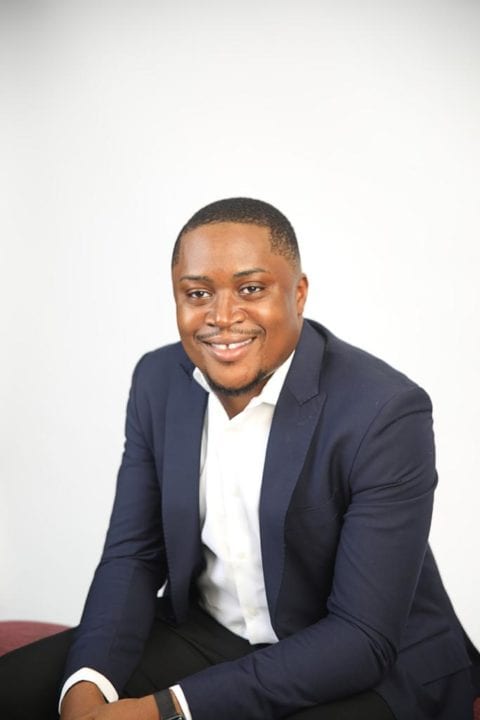 Chocolate City Group is a 360-degree media and entertainment company consisting of a music label, music licensing company, management consulting firm, and lounge. We are located in Lagos, Abuja, and Nairobi, and have operations in the United Kingdom, United States, South Africa and Ghana.