Nigerian singer, Chike has announced the release date for his much-awaited second album, titled The Brother’s Keeper dropping next year.

Chike dropped the artwork for his second album and it also contained the release date of the project and the title. He announced this via his Instagram on Tuesday, the 24th of August 2021. 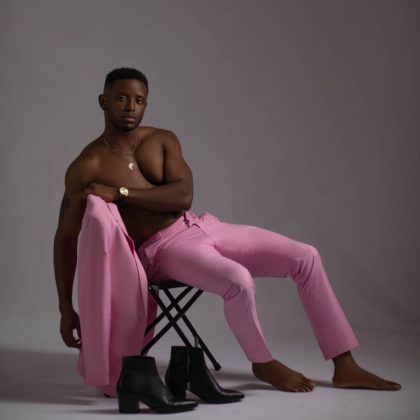 Chike’s fans have been expecting a second album since his critically acclaimed debut album, Boo of the Booless. The debut album won him his first Headies nominations for R&B album and Revelation of the Year, but he did not win of them. Albeit, the album trended for months on social media and has gone on to rack streams in millions. Chike announced his sophomore album with the words;

“We have flown the air like birds and swum the sea like fishes, but have yet to learn the simple act of walking the earth like brothers.” – Martin Luther King Jr.

READ ALSO: Chike’s ‘Running (To You)’ Becomes Most Viewed Music Video in 2021

Fans will be excited to see what Chike has in store for his second album, as he has now dropped the title and release date. The debut album did not have any features, yet it still banged hard. It will be interesting to see if there will be any collaborations on the new album and how it works out. 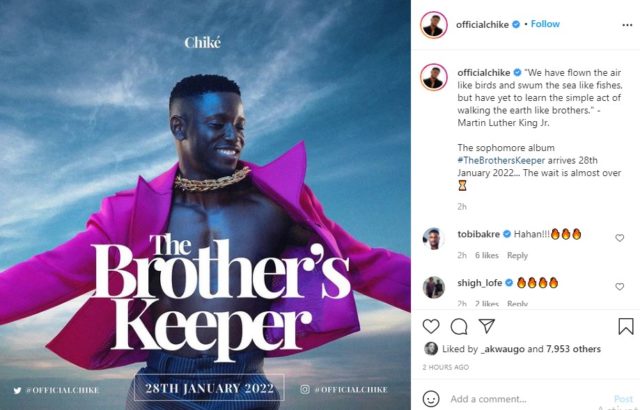