Chike Set To Release "Dance of The Booless" Vol. 1 | Listen To The First Single 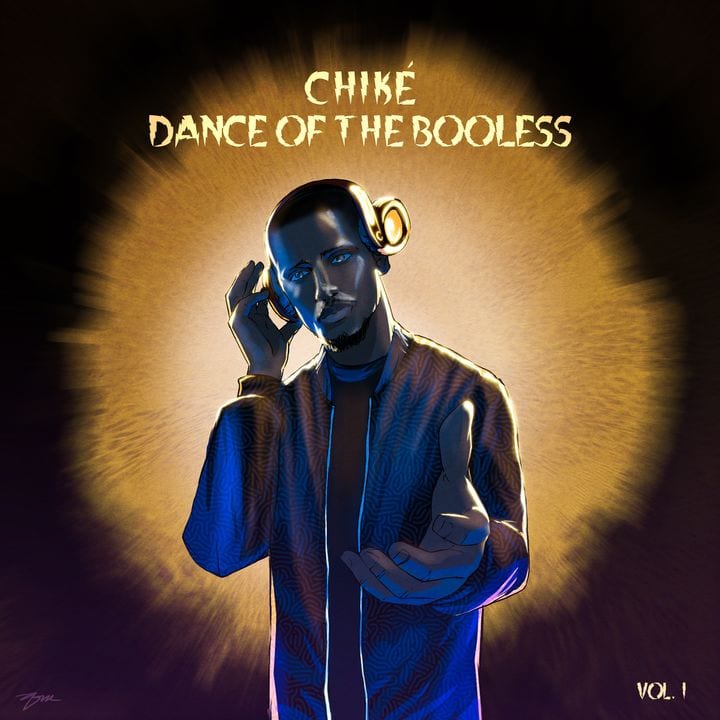 Chike "Dance of The Booless" Vol. 1

Chike Set To Release "Dance of The Booless" Vol. 1, Listen To The First Single

The album which was led by love anthems like "Beautiful People", "Out of Love" and "Amen"; celebrates the love in all its essences as he paints pictures of Eros, Agape, Pragma, Storge, Mania, Ludus, Philautia and Philia on the album. Due to the massive success of the “BOTB” LP, which has been hailed as a classic by critics and has earned over 10 million cumulative streams, Chike has got in bed with top producers across the globe for a series of extended plays christened "Dance of the Booless". 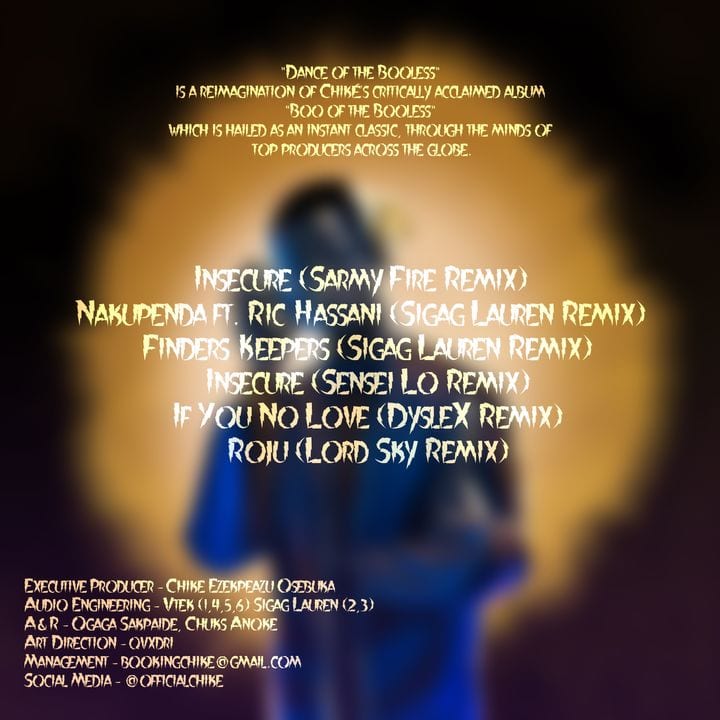 The extended play will arrive in three volumes and is a mesmerizing re-imagination of the album through the minds of top dance producers and disc jockeys across the globe. “Dance of the Booless” will see already fan favourites and smash hits reimagined in the genres of EDM, Deep House, Tropical House, Afro-Dance, Amapiano, Reggae/Dancehall, Afro-House and more. The first volume features reimaginations from Lord Sky, Sarmy Fire, Sensei Lo, DysleX and Sigag Lauren is expected to arrive on the 19th of June.

The first single which is the Sarmy Fire reimagination of "Insecure" is available ahead of the set's entirety.

PRE-ORDER "DANCE OF THE BOOLESS" VOL. 1