Penthauze act, Cheque is finally set to release the single he promised fans on his birthday and the tune is titled ‘History’ featuring Fireboy DML. 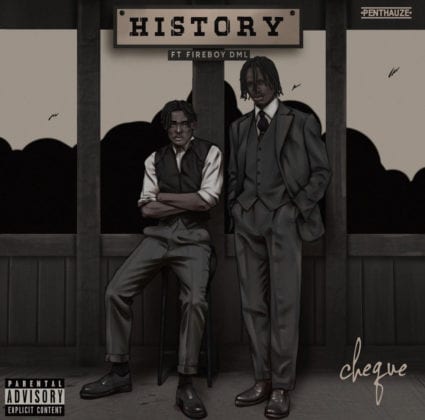