Penthauze Records rapper, Cheque in a new video interview with Clout Africa has revealed that he does not write his songs and instead vibes on the beat.

Speaking to Clout Africa about his new album in this new video interview, Cheque explained that his song-making process involves him being inspired by the beat. The interview was shared via Youtube on Wednesday, the 3rd of November 2021. 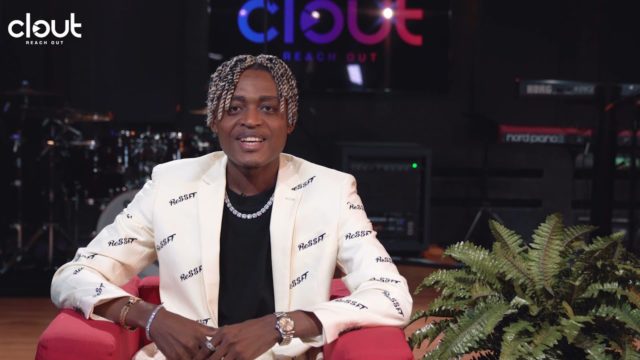 Cheque just released his debut album, Bravo under his Penthauze Records label owned by veteran rapper, Phyno. The new project serves as his fourth output for 2021, after dishing out singles like History, Call Me Baby, and the Olamide-assisted LOML.

On the new Bravo LP, Cheque works with quite a good number of quality industry names. He collaborates with Jackboy, Ayra Starr, Fireboy DML and YBNL Entertainment frontier, Olamide.

In his new video interview with Clout Africa, Cheque was asked which aspect of song-making is mostly misunderstood. The Penthauze rapper revealed that he doesn't write his songs, as he would rather play the beat and sing whatever comes to mind. Cheque also revealed that only one song off his new album was pre-written.