Nigerian producer, songwriter, and singer, Ceeza Milli has reacted to the Seyi Shay and Tiwa Savage beef. He stated that he wishes not to be involved in whatever is happening with both female artists. 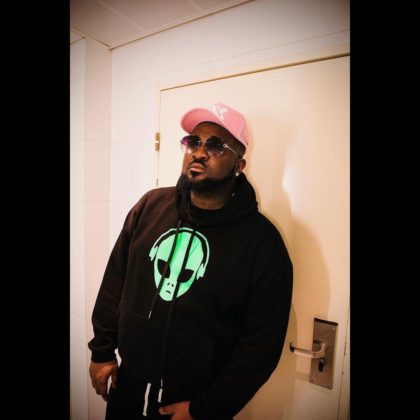 Ceeza Milli made the statement on Wednesday, the 9th of June 2021 when he posted on his Instagram stories. He wrote:

Seyi Shay had mentioned in her interview with Pulse, that she co-wrote Tiwa Savage's 'Lova Lova' with Ceeza Milli. She said that she was surprised when the song was released and reached out to Tiwa to clarify but got shot down. 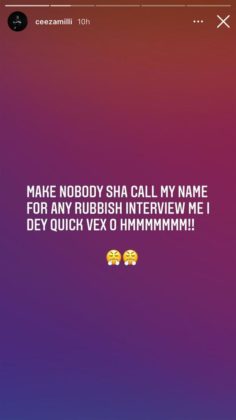 READ ALSO: Tiwa Savage Stole 'Lova Lova' from Me - Listen to Seyi Shay's Side of the Story

With Ceeza Milli distancing himself from the issue, we might never know the truth on who actually wrote the song and deserves credit. We do hope there is a speedy resolution to the beef between the two artists