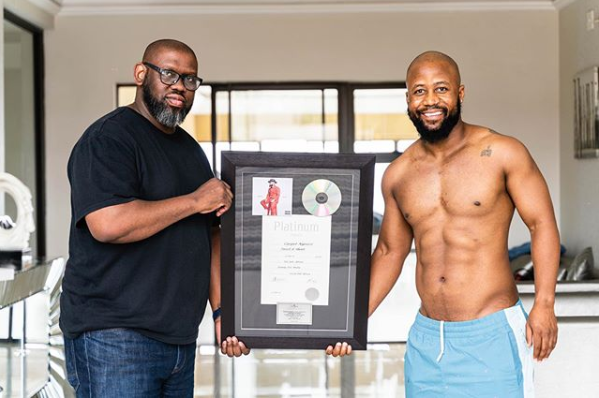 South African talented rapper, Cassper Nyovest is reaping from a good week as his album "Sweet and Short" which was released on the 30th of November goes platinum just a day after it's release.

Cassper Nyovest made the announcement on his social media on Monday, the 3rd od December where he revealed how great the past weekend has been for him; from a successful "FillUp Moses Mabhida concert" to a successful "Global citizen festival" where he shut down the two shows with great performances, down to his album going Platinum, which means it has over 30,000 sales so far,  and the recent work he did with UK rapper Stormzy and Chris Martins of Coldplay, Timbuktu coupled with their wonderful performance on stage last night.

Shut down 2 stadiums back to back and my new album #SweetAndShort went platinum in a day. I also released an amazing record titled Timbuktu with Chris Martin and @stormzy . This has been an amazing weekend for me. Blessings!!! God is good!! Now I just wanna chill out and swim!!! #FillUpMosesMabhida #GlobalCitizen #GlobalCitizenFestivalSA. ? : @jabukiing

Cassper Nyovest had same successful report last year December 2017 where he was given a plaque after his albums that sold over 10 Million unit from these respective bodies of work “Tsholofelo” (2014), “Refiloe” (2015), and “Thuto” (2017).

Announcing the news at that time, the singer had said; 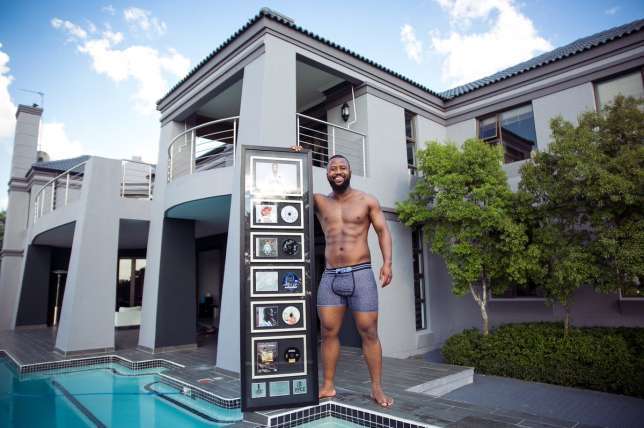