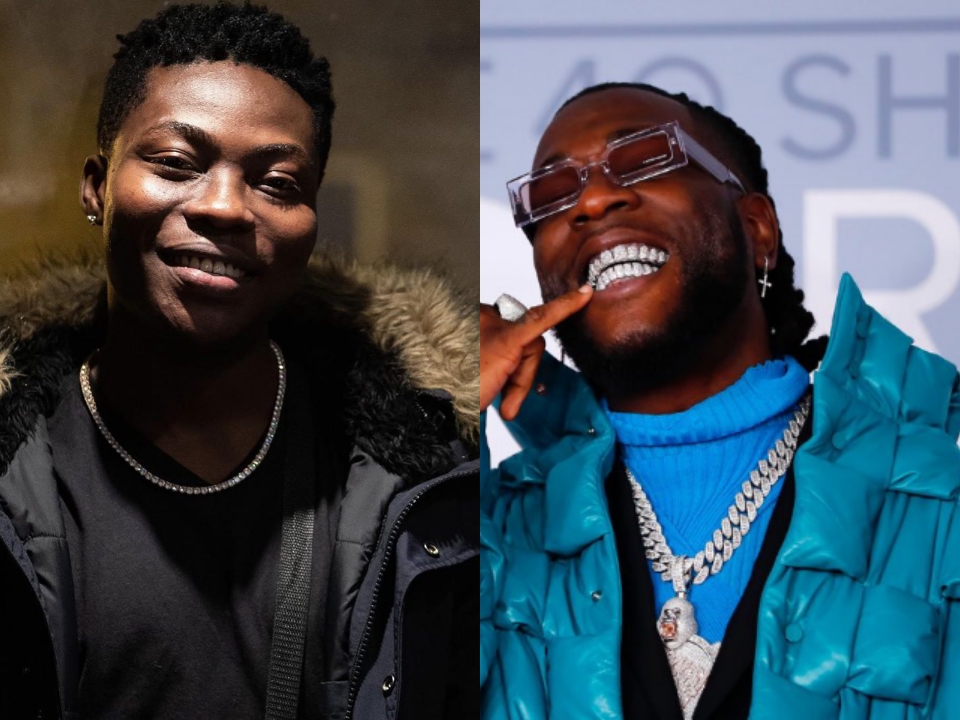 Burna Boy's Savage response to Reekado Banks for the Battle of Hits quest is not going away anytime soon.

I don’t really know what a hit battle is but I’m willing to go toe to toe with ANY worthy challenger. Lyrically , musically , physically. However they want it https://t.co/wbVF5c00y9

Reekado Banks who saw the tweet like most artistes, responded, accepting Burna Boy's challenge with the statement,

.@Burnaboy I’m game that energy let’s get it ? https://t.co/wiHFjPUs1k

The statement that came after this acceptance was unexpected and took a lot of people by surprise as Burna Boy bluntly replied Reekado that in as much as he respects Reekado, the Rora star is not the Worthy challenger he's asking for.

???. You know I got too much love for you bro. But didn’t you see wen I said “Worthy Challenger”? Reeky oooooo!!! https://t.co/xv7lvr4XnI

Since he made the statement, Burna Boy has been trending as fans of both artistes took it upon themselves to point out how rude he really is, reminding him that he was once at the level he believes Reekado is and should not have responded to his fellow star that way.

Iwo bobo yii,...where you dey always come by these clips and memes.

What's your take on This Battle of Hits quest, Burna boy Vs Reekado Banks? Leave your comment below.