Burna Boy’s ‘Twice As Tall’ Album Nominated For The #Grammys

Self-proclaimed African Giant, Burna Boy has gained his second grammy nomination as his 2020 album, Twice As Tall, gets nominated for the Grammy Awards 2021! 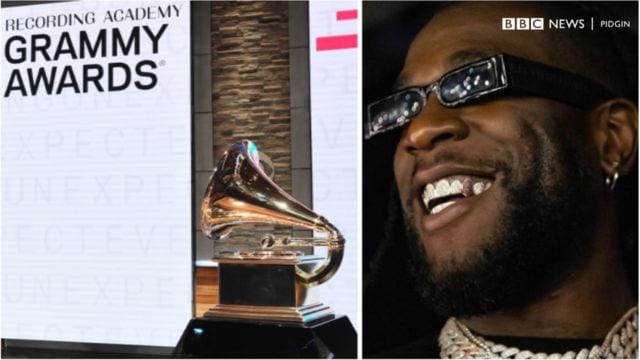 The list was released on Tuesday, 24th of November 2020 and the album was nominated in the category of “Best Global Music Album”.

‘Twice As Tall” project is nominated with other great body of works such as ‘Amadjar’ by Tina Riwen, ‘Love Letters‘ by Shankar Anoushka, ‘Agorga’ by Bebel Gilberto and ‘Fu Chronicles’ by Antibalas

Twice As Tall was an album announced after Burna Boy lost his first Grammy award prize to legendary singer, Angelique Kidjo and the album has received great reviews since its release with predictions that it will definitely win the Grammy. With this nomination, fans are hoping this is the time for that win. What do you think?