Burna Boy performed an upcoming single titled 'off Your Mic" at a Stockholm concert in Sweden and it is a song directed at the Nigerian government. 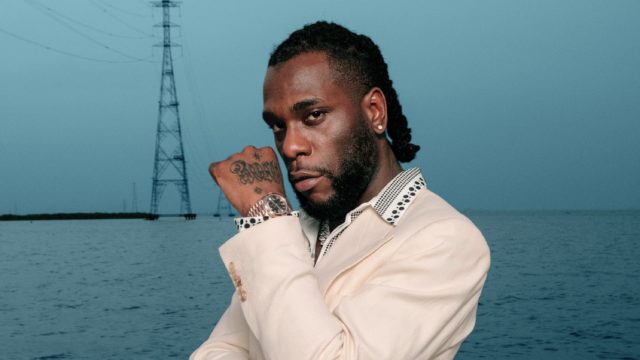 Nigerian iconic singer, songwriter and  performer, Ogulu Damini, popularly known as Burna Boy performed an upcoming single titled 'off your mic' at a Stockholm concert in Sweden and its a song directed to the Nigerian government.

Burna Boy, who performed at a 17,000-seat arena in Stockholm, Sweden, yesterday, November 10, 2021, teased a song titled "off the mic" and it took a swipe at the various lies and propaganda of the Nigerian government, making a mockery of the intelligence of Nigerians, such as saying a "snake swallowed money", amidst other deceits.

The song "Off Your Mic", which is a reference to a political show of shame where Nigerian politicians were seen revealing each other's dirty linens in public, is expected to be released on the Grammy-award winning artiste's upcoming album, said to be titled 'Outsider'

Listen to the teaser of 'Off Your Mic' below