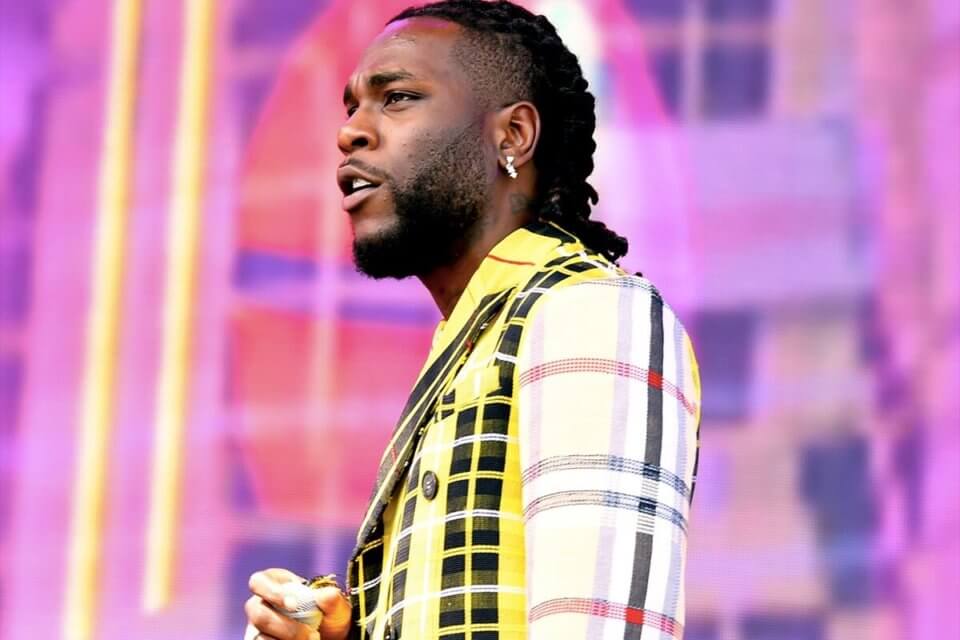 On the 11th of September during ‘Burna Boy Concert: The After-party’ in Atlanta, Georgia, Burna Boy went on a rant against two of his fans whose faces he said were not encouraging his performance.

After performing hit songs like ‘Ja Ara E,’ ‘Anybody,’ ‘Dangote,’ ‘Pull Up,’ ‘Soke,’ ‘Killin Dem’ where he was being backed up by his band, Burna paused for a minute to address two guys whom he realized were not matching his exected energy.

In a one minute video, Burna was seen telling them to go home because he didn't prepare this much to perform to fans who were looking like they're in a church rather than his show. He said;

“Security, carry this guy comot from my front. You can go to the back though. You can’t stay in the front. The front is too big for my normal, die-hard Burna Boy fans - everyone that understands what the f*** I’m doing this for. Everyone that sees my song, my sorrow, my blood, my sweat, my tears that I put into this music…

“I do this sh** for you, from the bottom of my heart. I’ve not come here to play. So, if you want to come here and do a fashion show or you want to stand and look at me, go to the f***king church, you understand? So, my brother please, your face is not encouraging me.”

#AboutLastnight : Watch #BurnaBoy give a fan back his money so he can leave the show because "he wasn't giving him good vibes" ... Wow!!! ?‍♀️?‍♀️?‍♀️ #afrobeats #Burna #music #Notjustok