Nigerian artists have been doing admirable things of note for a while now, especially globally.

Burna Boy and Rema, two artists who've been very deliberate about their global appeal, have been nominated in the prominent BET Awards for 2020.

Peep the artists nominated in the same categories below. 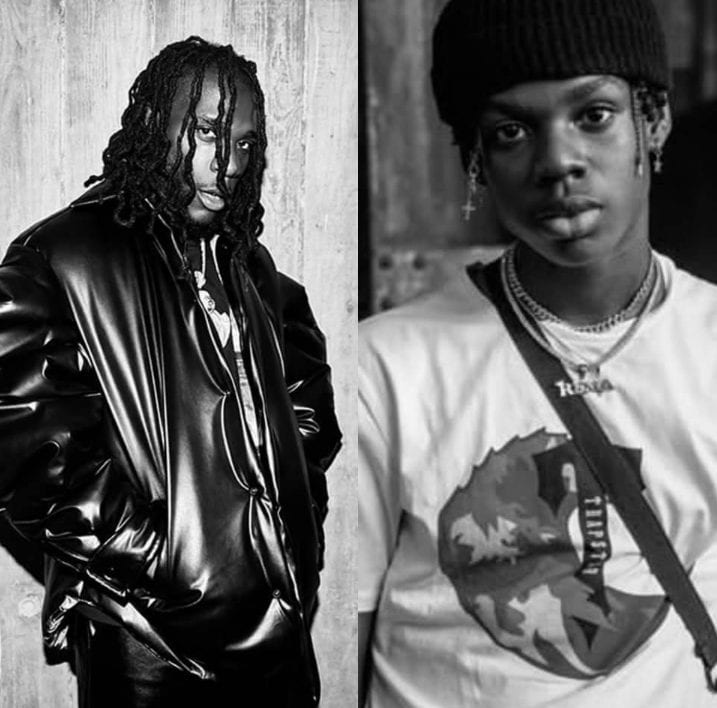 According to the Business Wire, "The “BET Awards” is one of the most watched award shows on cable television according to the Nielsen Company. The “BET Awards” franchise remains as the #1 program in cable TV history among African-Americans, and it is BET's #1 telecast every year. It recognizes the triumphs and successes of artists, entertainers, and athletes in a variety of categories."

"In its 20th year, the “BET AWARDS” continues its reign as the ultimate platform to showcase the best and most beautiful aspects of the Black experience – celebrating Black music’s present and future, and elevating the culture and being a driving force for social change. BET recognizes artists, entertainers, and athletes across 21 categories with The “BET Awards” 2020 nominations. The nominations are selected by BET’s Voting Academy, which is composed of fans and an esteemed group of entertainment professionals in the fields of television, film, music, social media, digital marketing, sports journalism, public relations, and creative arts.

That said, we are wishing Burna Boy and Rema well. Hoping they bring it home as artists like Ice Prince, Wizkid and Davido who've won it in the past.