Nigerian superstar, Burna Boy has issued a reminder to the Government after the Lagos State panel delivered their verdict on the Lekki Toll Gate massacre.

Burna Boy shared a message to the government when he found out that the Lagos State panel had concluded in their verdict that the Lekki Toll Gate massacre did in fact happen. He shared this via his Instagram stories on Tuesday, the 17th of November 2021. 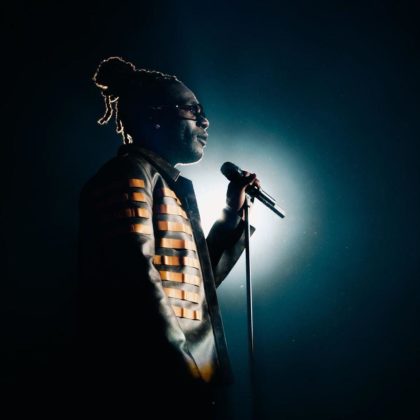 Remember that on October 20th, 2020, the Nigerian military was dispatched to kill peaceful protesters during the End Sars protest, a peaceful protest by Nigerian youths against police brutality, corruption, and other societal ills.