African giant, Burna Boy is set to drop the highly anticipated single “Kilometre” after much buzz and hype surrounding the song. 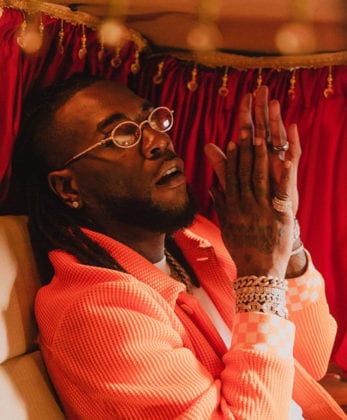 Burna Boy took to his social page on the 28th of April to announce the release date for “Kilometre”. This will be his first offering as a lead singer since his victory at the 62nd annual Grammy awards ceremony. The song will be out on the 29th of April. He wrote;