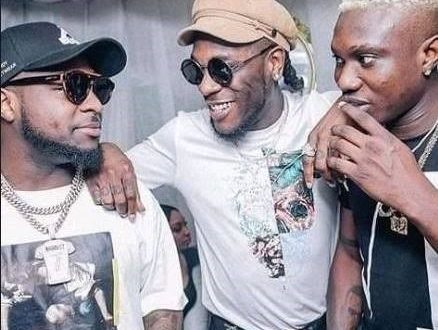 Apple Music has – on November 3rd, 2019 – sent results of the most-streamed songs in Africa to its partners. There are two lists: the most played songs in Sub-Saharan Africa and in South Africa.

While the latter mostly features songs from international artistes, Nigerian stars dominated and commanded streams from Sub-Saharan Africa (that is, African countries that lie south of the Sahara. Practically all African countries, North African's.)