Nigerian singer, Buju has dropped the tracklist for his forthcoming EP titled Sorry I’m Late and the project has a lone feature in the shape of highlife duo, The Cavemen.

Buju shared the tracklist for his forthcoming EP and the only feature on the 7-track project is the song titled Ogechukwu featuring Nigerian highlife duo, The Cavemen. He shared this via his Twitter page on Monday, the 25th of October 2021. 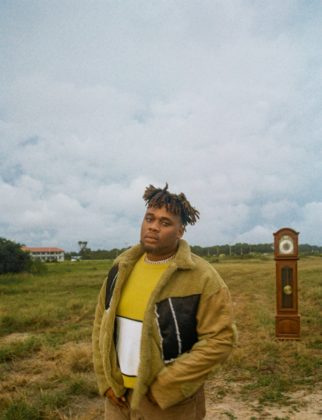 Buju looks set to cap an amazing year with his very first project, an EP titled Sorry I’m Late. According to him, the project is a way of appeasing his fans who have been with him since he first broke onto the scene with the Zlatan-assisted Spiritual. The EP will see the singer go solo for the most part, except for when he features The Cavemen on the 5th track, Ogechukwu.

The tracklist for Buju’s incoming EP also shows the singer dropping brand new songs with none of his previously released songs making the cut. He has already dropped two songs this year in Outside and Testimony, but none of them made the final cut for the Sorry I’m Late EP. The EP also has production credits from the likes of Timi Jay, Rexxie, Denzl, Perlz, and frequent collaborator, Steph. 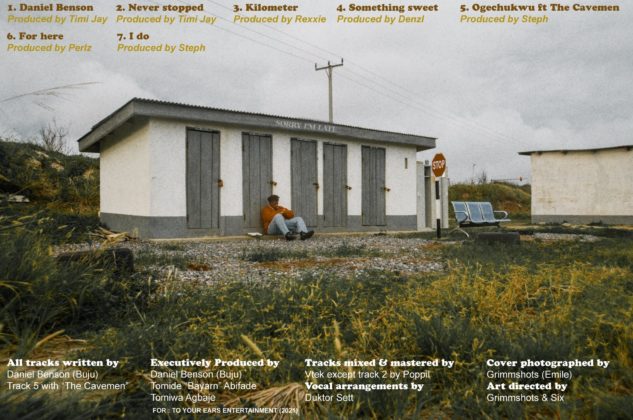